Apprenticeships: The latest from Wales 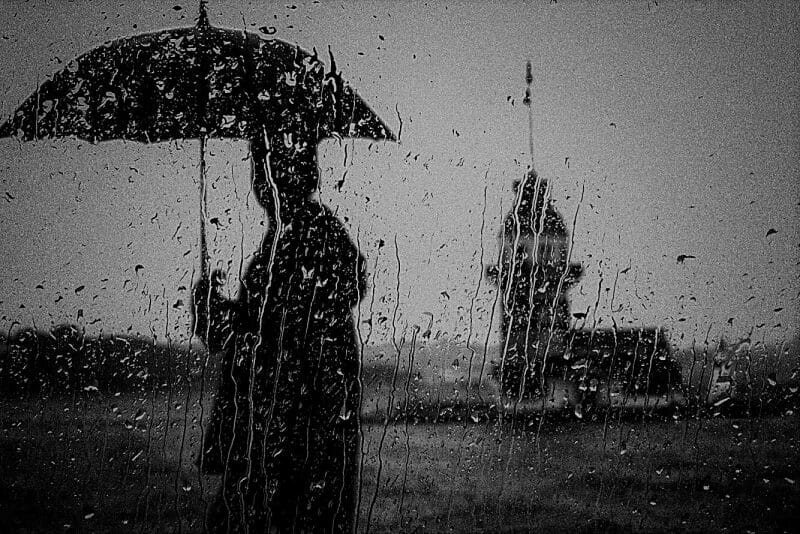 Joe Atkinson looks ahead to this week’s business in the National Assembly for Wales. No-deal Day After the defeat of Theresa May’s Brexit deal in the House of Commons last week, the Welsh Government responded by scrapping most business planned for this Tuesday and replacing it with statements on the impact of a no-deal Brexit […] 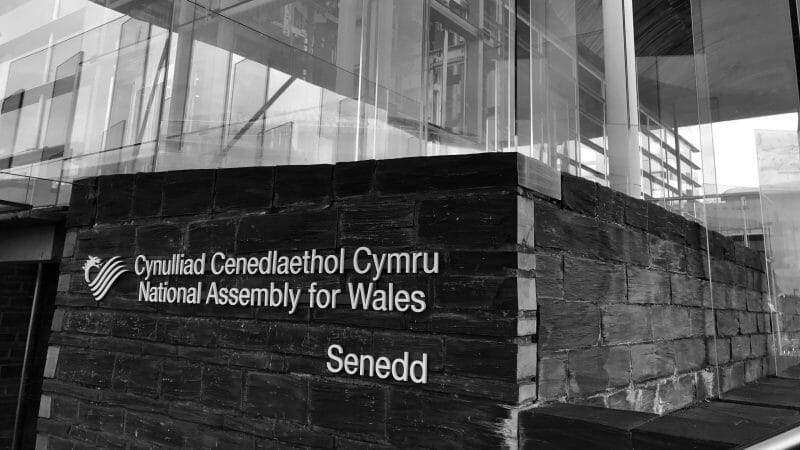 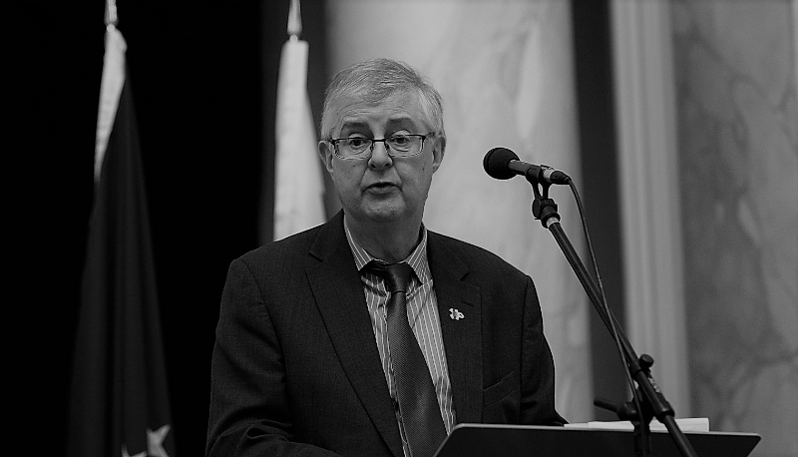 With Mark Drakeford coming out on top in the Welsh Labour leadershipcontest, we look at the next steps to him becoming First Minister… Mark Drakeford, the assembly member for Cardiff West since 2011, has been elected to replace Carwyn Jones as leader of Welsh Labour. The 64-year-old Carmarthenshire native, who has served as the Welsh […] 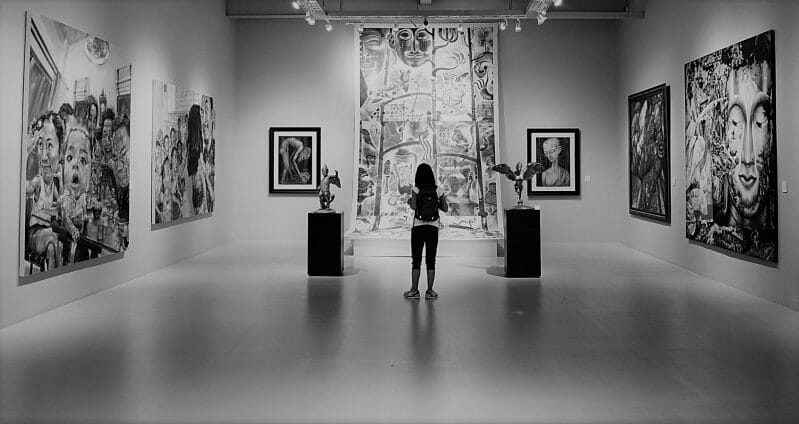 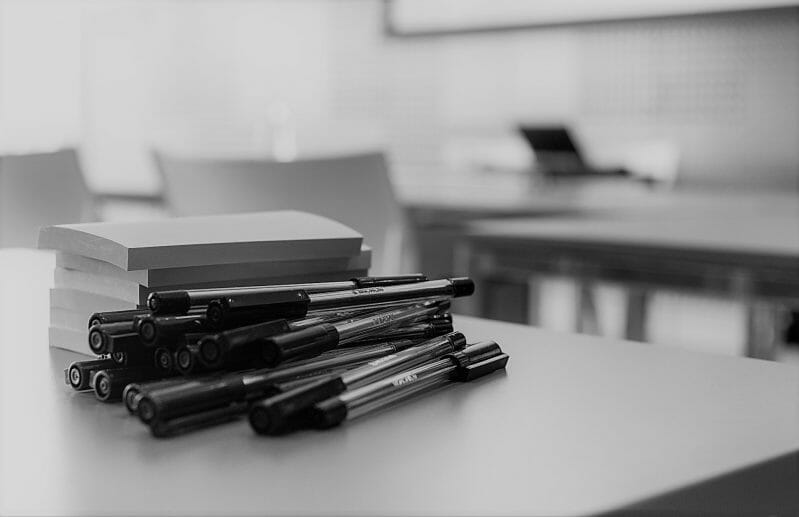 Our education specialist Joe Atkinson takes a look at the state of play in Wales. As Carwyn Jones fast approaches the end of his nine-year tenure at the top of Welsh politics he may see education as a missed opportunity. Wales was the worst-performing UK country in the most recently Pisa results published in 2016, […] 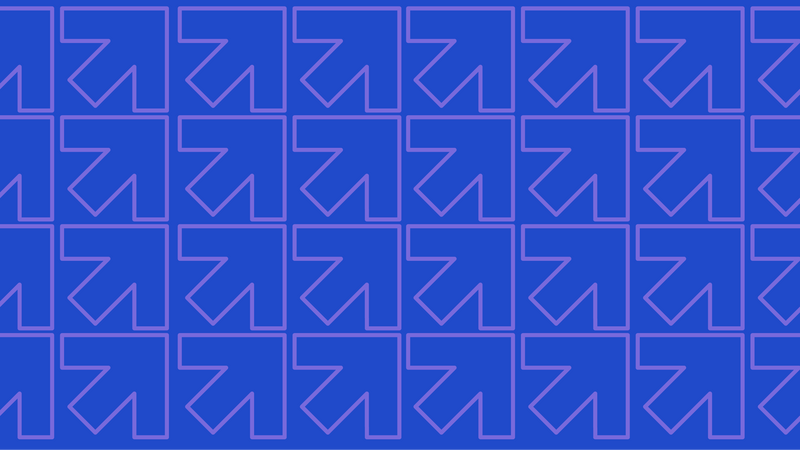 Sound advice applying for vacancies with us or anybody, really. Over the course of a year, we read hundreds of job applications. We always undertake the CV-sifting process ourselves and every application is read by at least two ND staff members. Based on our experience, we’ve put together our top tips for applicants. These won’t […]