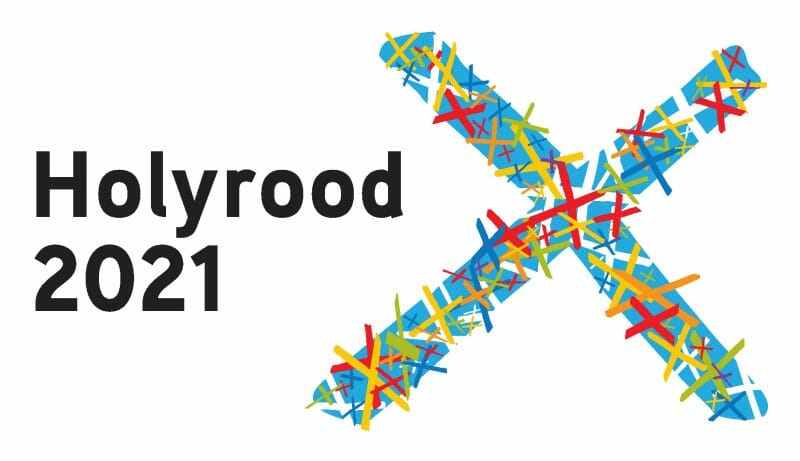 James Mitchell, professor of public policy at the University of Edinburgh, has called for an urgent summit with the presiding officer to decide whether or not to postpone the Holyrood election. He argued that even if the election went ahead, important decisions needed to be taken soon on appropriate campaigning methods. Last week, Nicola Sturgeon said she saw “no reason at this stage” to postpone May’s Holyrood election despite a recent tightening of COVID restrictions. Although it has no bearing on the Scottish plans, Greater Manchester’s council leaders are proposing a delay to their mayoral and council elections (also planned for May 6) to the autumn which is now being actively considered by the UK Government.

Polling for the Scotsman suggests almost half of Scots are in favour of May’s Holyrood election being postponed due to the pandemic. Polling conducted by Savanta ComRes found 49% were in favour of it being delayed, whilst 35% thought it should go ahead as scheduled. Chris Hopkins, associate director at Savanta ComRes, commented: “Of course, the attitudes of the public are heavily swayed by their party-political preference…though, the decision must ultimately come down to whether voting and campaigning is deemed safe.” While there would likely be benefits to a UK-wide approach, it will ultimately be a decision for the Scottish Parliament to determine whether a delay is appropriate. The Scottish General Election (Coronavirus) Bill allows the presiding officer to order a delay to Scotland’s election by six months and amendments to the legislation passed in December give the Parliament a more active role in any decision.

The Scottish Conservatives have agreed the process for their regional list ranking which opened for applications on 21 December. For the first time, candidates who are not standing in a constituency will be able to feature on the list, as long as they are an approved party candidate and have met the candidate board’s selection criteria. A new selection committee, chaired by Ruth Davidson, will agree those to be ranked and give special endorsement to especially qualified candidates. Candidates will then be ranked by members and supporters.

The Scottish Labour ballot for list placings is now underway across all eight of Scotland’s electoral regions. With subdued polling for the party, MSPs seeking re-election are campaigning hard to ensure a high ranking. As party leader and deputy leader, Richard Leonard and Jackie Baillie will automatically get top ranking on their respective lists and thereafter the ranking will be zipped by gender. The closing date for ballots is Friday 29 January.

FSB Scotland has published its manifesto ahead of the 2021 Scottish Parliament elections. The membership body is calling for a Small Business Recovery Act in the first year of the parliament to set binding local procurement targets for public bodies and reform the commercial property market to better protect small tenants. FSB propose the legislation could also establish a specialist small business unit to advise the Scottish Government, taking inspiration from the U.S Small Business Administration. The manifesto document, From Recovery to Prosperity, also calls for action to keep business overheads down, a benefits safety-net for the self-employed, action on green recovery (retrofitting, EV charging), sector-specific support for childcare, social care and independent retail, support for high streets, a job subsidy scheme for older workers and apprenticeships and action on upskilling and digital improvements.

Our manifesto tracker includes details of all documents currently published.