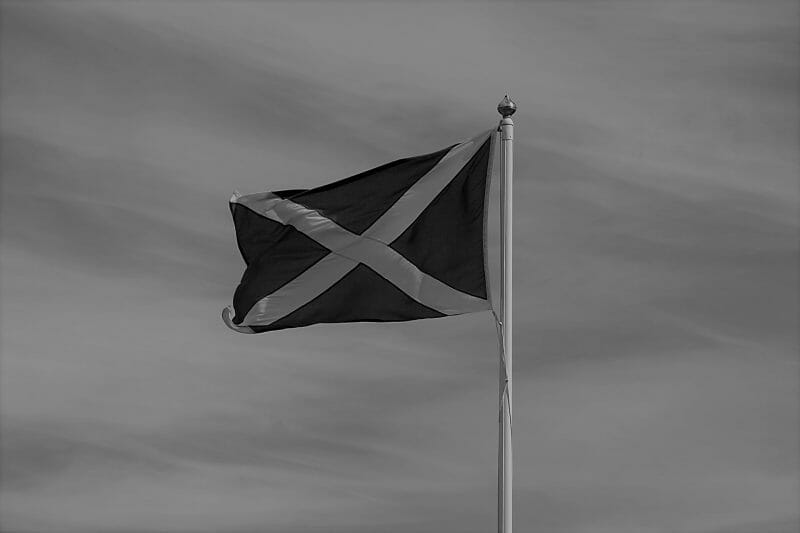 Jonathan Peters has the latest on the news from Holyrood this week.

On Friday, the Scottish Government responded to the UN Special Rapporteur’s final report on extreme poverty and human rights in the UK, which looked at the social security system, food insecurity, life expectancy, human rights and equality. It found Scotland has the lowest poverty rates in the UK, but also the lowest life expectancy. Defending its record in the context of UK Government austerity and Brexit uncertainty, the Scottish Government backed the “devasting analysis” of UK Government reforms, calling for a reversal of policies such as the benefits freeze and the two-child cap. The Cabinet Secretary for Social Security & Older People, Shirley-Anne Somerville, wrote to the Special Rapporteur on Thursday 21 March to provide an update on Government activity in areas where he had expressed an interest during his visit to Scotland, including the Social Security Charter and the First Minister’s Advisory Group on Human Rights Leadership. Nicola Sturgeon was asked last week about poverty in Scotland at FMQs, where she highlighted Government actions to undo the “damage” caused by UK Government reforms.  This week, the Poverty & Inequality Commission published a critical review of Scottish Government economic policies, calling for an end to “blurry and ill defined” terms such as “inclusive growth”. The report claims that policy impact on levels of poverty has been far below the rhetoric surrounding national-level strategies.

Stage 3 of the Fuel Poverty (Target, Definition and Strategy) (Scotland) Bill will be debated in the Chamber on Thursday. As one of only a handful of attempts to define and eradicate fuel poverty around the globe, the Bill proposes a statutory target of no more than 5% of Scottish households in fuel poverty by 2040. On Tuesday, the Scottish Federation of Housing Associations released the findings of a survey of housing associations. 73% of respondents said they had noticed an increase in the number of tenants experiencing or at risk of fuel poverty. 61% of the housing associations and co-operatives reported an increase in the number of tenants self-disconnecting their own power or heating. The survey identified welfare reform as the key issue driving fuel poverty. Wider poverty issues, rising energy prices and fuel debt were also highlighted. On Tuesday morning, the Delegated Powers & Land Reform Committee considered a letter from the Minister for Local Government, Housing & Planning, Kevin Stewart, regarding the Fuel Poverty Advisory Panel and delegated powers in the Bill.

In a busy week of stage 3 debates, the South of Scotland Enterprise Bill will also be considered on Wednesday. Part of a raft of measures announced in the Programme for Government 2017-18, the Government wants this Bill to drive “inclusive growth” in the South of Scotland region with the creation of a new non-departmental public body for the Scottish Borders and Dumfries & Galloway. The Bill received support from the Rural Economy & Connectivity Committee in early March and the revised stage 3 amendments are available online.

The Scottish Affairs Committee was joined by several MSPs from the Scottish Parliament’s Health & Sport Committee on Tuesday for an evidence session as part of its inquiry into problem drug use in Scotland. The Committee is examining routes into problematic drug use, including through prescription drugs, recreational drugs and criminal justice interventions. Also in attendance were academics from the universities of Edinburgh and the West of Scotland. This was the first of two evidence sessions where MSPs will participate jointly with the inquiry and it followed outreach events held in Edinburgh and London in late May. Scotland’s drug problems were highlighted in last year’s figures for drug-related deaths, which showed a 105% increase in mortality in 10 years. The Scottish Affairs Committee’s inquiry comes after a Health & Social Care Committee evidence session, during which four Scottish charities repeated calls for a Safer Drug Consumption Facility for Glasgow.

The Justice Committee held its first evidence session on the proposal to extend the presumption against short term sentences from three months or less to 12 months or less. The Government proposals, which will not ban short sentences completely, seek to end what it sees as “disruptive and counterproductive short prison sentences”. The Conservatives are likely to continue their opposition to the changes, claiming the policy is evidence of the SNP’s “soft-touch approach” to justice. However, with all other parties supporting the proposals to some degree, it is likely the changes to the Criminal Justice and Licensing (Scotland) Act 2010 will be passed. On Tuesday afternoon, the Conservatives will lead a debate on giving Scottish judges the power to impose whole life sentences. The members’ bill was submitted following an exchange at FMQs in 2017 where the murder of 15-year old Paige Doherty was raised, after her killer had his sentence reduced by four years on appeal. While the First Minister emphasised the importance of the independence of the judiciary, she did indicate her disagreement with the appeal, suggesting the Conservative proposals may gain some Government support.