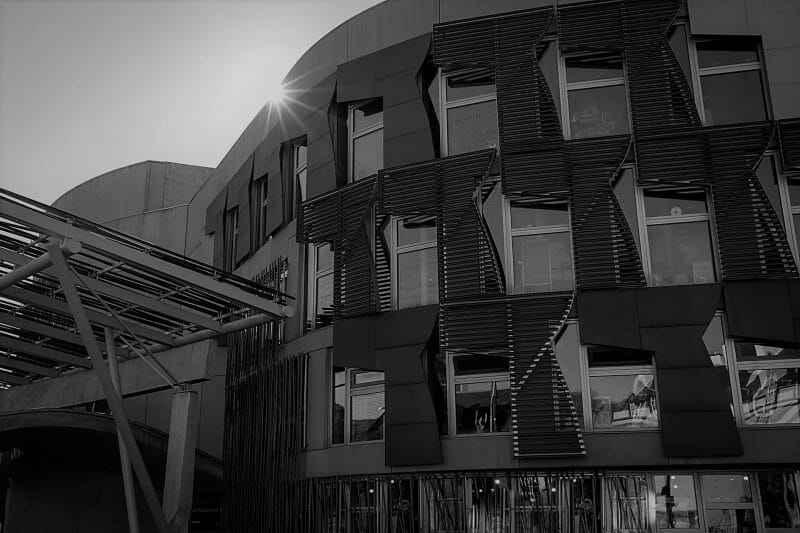 Natalie Mauchline outlines what’s coming up in Holyrood this week.

Following the breakdown of the cross-party Brexit talks, attention will now turn to the European Parliament elections. The Prime Minister has called on those that want “Brexit delivered in a responsible way” to vote for the Conservatives. She also held the Labour Party responsible for the collapse of talks and suggested its lack of “common position” regarding a future EU referendum was to blame. Meanwhile, the SNP launched its election manifesto last week. The First Minister affirmed the party’s opposition to Brexit as well as its support for a second referendum on leaving the EU and on Scottish independence. Alison Johnstone called for voters to consider the Green Party “to keep Scotland at the heart of Europe” as the Greens attempt to win their first MEP seat in Scotland. The Scottish Liberal Democrats have asked Labour voters to lend the party their votes “to stop Farage and send a message on Brexit”. Voters will go to the polls on Thursday to elect Scotland’s six MEPs. As a result, the Scottish Parliament is only sitting for two days this week.

Roseanna Cunningham to give evidence on emission targets

The Cabinet Secretary for the Environment, Climate Change and Land Reform will give evidence on the Scottish Government’s emissions reduction targets. The Environment, Climate Change & Land Reform Committee published its Stage 1 report on the Climate Change Bill in March but has agreed to hear further evidence following the publication of the CCC’s report before the Bill moves to Stage 2. Following the declaration of a climate change emergency, Nicola Sturgeon promised to rethink policies across portfolios to ensure the environmental impact was prioritised. Roseanna Cunningham gave a statement to Parliament last week on the Government’s plan to introduce legally binding annual targets to cut emissions and called for the UK Government to take similar steps.

The controversial workplace parking levy will be discussed during this week’s meeting of the Rural Economy & Connectivity Committee. Nottingham Council will give evidence, as it has had a similar policy in place since 2012. The policy has been condemned by the Conservatives, Labour and the Liberal Democrats ever since it was revealed in Derek Mackay’s budget. The argument has been made that the tax would be shifted for employers to workers and be impractical in rural areas. John Finnie lodged amendments to the Transport Bill last week on the way the measures would “de-incentivise private car use” to reduce traffic and improve air quality. Following the declaration of a climate emergency, Nicola Sturgeon has called for other parties to back the tax as it would cut emissions in Scotland.

The Economy, Energy & Fair Work Committee is leading a debate on Wednesday on the Government’s support for businesses. In February, the Committee published a report on the success of the Business Gateway. The Business Gateway programme is managed by local authorities and aims to provide support for businesses. The report suggested there was a lack of transparency and alignment between local authorities. The Committee encouraged the Scottish Government to consider the model used in Ireland, as it combined the local delivery with a national strategic direction.

PrevPreviousSNP Conference: Playing a Familiar Tune
Next5 Things Happening in Scotland This WeekNext