Home » Blog » A Preview of the UK Budget 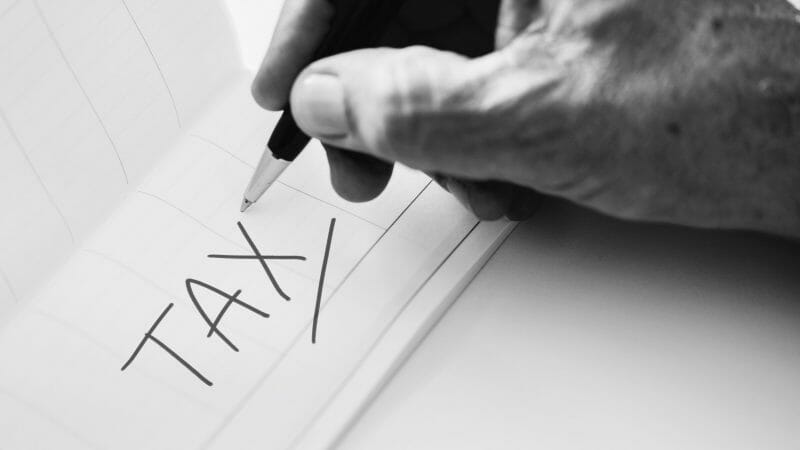 Jack Fawcett has the latest on the upcoming UK Budget and its impact for Scotland. 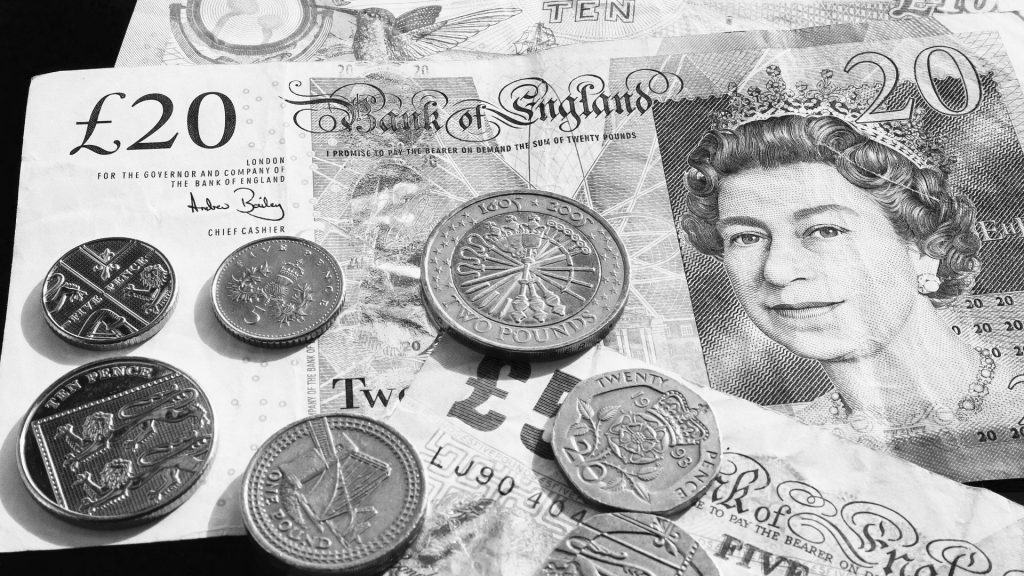 The Budget: A Fresh Face

Anticipation is building in preparation for the forthcoming Budget announcement on Wednesday – the first in nearly 18 months. The 2020 Budget will be presented to Parliament on Wednesday 11 March, just 27 days after the Chancellor, Rishi Sunak, was appointed to the position following the resignation of Sajid Javid. The Budget falls in the shadow of the ongoing Coronavirus outbreak, delays to the National Infrastructure Strategy, and calls for increased public spending. The 2019 General Election saw the Conservative Party promise to increase public spending and “level-up” the economy across the whole of the UK. Early impressions hint at “looser purse strings” from the exchequer, with speculation of increased fuel duties, a “windfall for families” and more health and social care funding. Not everyone, however, believes the UK will see the radical investment promised in December. We won’t know the final details until Wednesday and whether a “One-Nation”, “Blue-Collar” Conservative Party, less focused on “fiscal rectitude”, will come to fruition under the new Chancellorship.

Both tax rises and increased public spending have been advocated by think tanks to meet the myriad of challenges facing the UK economy, public services, and environment. The Institute for Fiscal Studies has urged the Chancellor to raise taxes in the short-term in order to meet both Sajid Javid’s balanced spending target by 2022, as well as the Government’s promises for the NHS, social care and schools. The Royal College of Nursing has written to the Treasury giving its perspective on the amount of investment needed to meet the Conservative Party’s manifesto pledge of 50,000 more nurses over the next five years. The Institute for Public Policy (IPPR) has called for the Chancellor to increase investment to meet the £33bn extra needed per year to order to meet its net-zero targets for carbon emissions by 2050. The pressure is most definitely on for Mr Sunak.

One key setback facing the Chancellor concerns the reported delay to the National Infrastructure Strategy. The plans, worth around £100bn over the next Parliament, have been pushed back in order for the Government to afford them the “proper time and care”, and to ensure net-zero targets are met. Shadow Chancellor, John McDonnell, said the delays showed a Government in “absolute chaos”, and that “delaying implementation of investment is unacceptable”, considering the threat of climate change and recession. John Armitt, Chair of the National Infrastructure Commission responded to the delays, expressing disappointment but that the Commission was “encouraged by the evident focus the Government wishes to place on investing in the UK’s future infrastructure”.

Coronavirus: A Threat to Economic Security?

The effects of Coronavirus hang heavily over the Budget, with a potential risk of up to 0.5% to UK GDP growth. The implications of where and how much is allocated to both in terms of the policy response of the Government and the wider macro-economic challenges an outbreak might entail, have led to some affectionally calling this the “Coronavirus Budget”.  Calls for increased spending to tackle the wide-reaching effects of the Coronavirus have dominated debate, with the Resolution Foundation calling for “swift action” to respond to the potential impact of Coronavirus on the UK economy, recommending three priorities to: ensure funding for health services and supplies; policy support for the whole economy; and direct support to households and businesses most affected by the potential outbreak.

The Budget and its Implications for Scotland

In preparation of the Budget announcement, Scotland’s Finance Secretary, Kate Forbes, has written to the Chancellor, urging him to ensure funding commitments made during the general election are upheld. Ms Forbes expressed a desire to “work constructively” with the Chancellor to develop an effective response to the Coronavirus but went on to push for increased spending commitments to ensure Scotland was supported. The Scottish Government passed its Budget at Stage 3 on Thursday 5 March, following an agreement with the Scottish Greens to increase funding for a free bus service for under-19s, £95m for local authorities, £18m for police services, and £45m for various low carbon projects. Kate Forbes has argued that restricted constitutional powers from Westminster had stymied the investment Scotland needs. Several opposition parties question these claims, saying that the Scottish Government’s budget allocations were inadequate.

PrevPrevious5 Things Happening in Scotland This Week
NextCoronavirus: The Latest from ScotlandNext