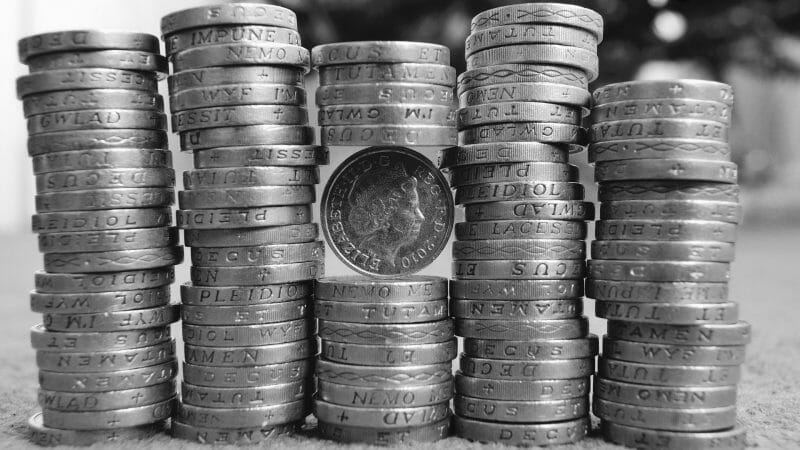 As the Scottish Budget reaches Stage 2 and 3, Jack Fawcett has the latest on what’s happening in Scotland this week.

Stage 2 proceedings to amend the Budget (Scotland) (No. 4) Bill will take place on Wednesday in the Finance & Constitution Committee. Last week, Kate Forbes worked with the Greens to reach a Budget agreement, offering free bus travel for under-19s, as well as additional local government, policing and low carbon project funding. The plans put forward last week received criticism from across opposition parties with regards to spending allocations and faced further questions on how the additional £173m funding will be sourced. MSPs will debate and vote on the Bill at Stage 3 this Thursday.

The Economy, Energy & Fair Work Committee will meet on Tuesday to discuss the Protection of Workers (Retail and Age-restricted Goods and Services) (Scotland) Bill at Stage 1. The Bill, proposed by Daniel Johnson, aims to increase protections for Scottish retail workers from a variety of workplace abuse. The Bill is reinforced by research from the Union of Shop, Distributive and Allied Workers, that found Scottish retail workers were being verbally abused, threatened or assaulted on average 17 times a year. Support for the Bill comes from various retail sector groups, with SCOTMID Co-operative Head of Profit Protection, Jim McFedries, saying: “We strongly believe the introduction of this private members bill will take a giant stride towards eradicating this ongoing issue for our colleagues and ultimately lead to a positive change.” The Scottish Government has previously said it would not support the Bill due to existing laws already providing such protection.

The Education & Skills Committee will meet on Wednesday to discuss Stage 2 amendments to the Disclosure (Scotland) Bill. The Bill hopes to restate and amend the law regarding the disclosure of criminal history by Scottish Ministers. The legislation comes at a critical time in Scottish politics following the resignation of Derek Mackay last month regarding messages sent to a 16-year-old boy. In light of the scandal, Alex Cole-Hamilton recently lodged amendments to the Bill calling for MSPs and all other elected officials to be subject to a Protecting Vulnerable Groups (PVG) check.

The teaching of Science, Technology, Engineering and Maths (STEM) subjects in early years education will be discussed in Parliament on Wednesday. The debate follows an extensive inquiry by the Education and Skills Committee on the experiences of three to seven-year-olds in STEM subjects. The Committee published their report in November, highlighting gender discrimination, deprivation and living in rural areas as problem factors in STEM education. The report gave recommendations for the Scottish Government to improve training, internet access and equality monitoring for early years teachers and practitioners in STEM subjects. Scottish Apprenticeship Week also takes place this week, offering an opportunity for young people across the country to take part in activities and events related to apprenticeships. The annual event brings together employers, learning providers and apprentices to promote the value and benefits of work-based learning. Events across Scotland also provide opportunities for young people to join apprenticeship programmes, with the Wheatley Group launching a recruitment drive to sign up 25 new apprentices for its two-year programme on Monday.