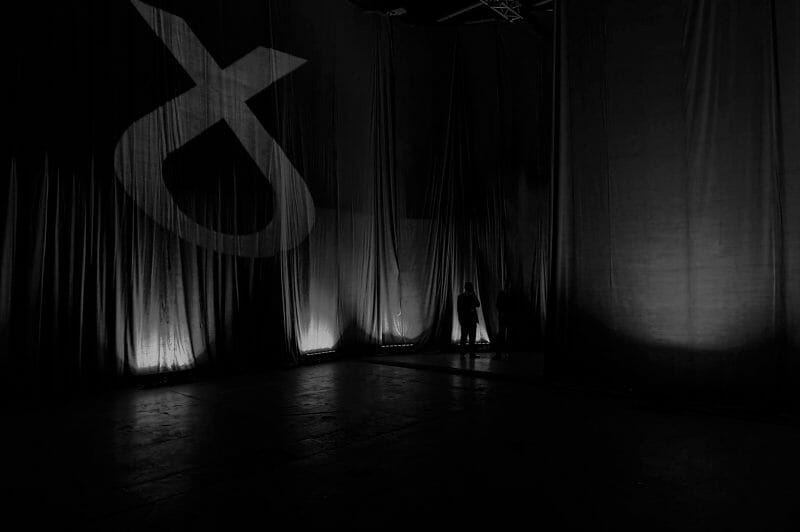 As the hall lights dim, the stage is dismantled, and the rather cool LED screens are taken down, it’s time to reflect on the SNP’s Autumn Conference. Over the course of three days, 29 resolutions, 56 fringe events and at least eight key note addresses, politics and policy of all shapes and sizes were discussed. For those who missed out on this political jamboree, Aidan Reid takes a look at some highlights and themes we picked up from our coverage:

The Party Faithful Kept Their Faith

Coming after Jeremy Corbyn and Theresa May offered relatively assured performances, a focus on avoiding potential divisions over another Brexit or independence referendum was anticipated. While Brexit did not appear in the initial resolutions, it featured prominently in fringe events where SNP members expressed concerns over whether backing a ‘people’s vote’ could harm the independence cause. Nonetheless, an emergency resolution outlining the party’s backing for such a vote if proposed in Westminster was passed by acclaim. Independence was mentioned frequently during the First Minister’s speech (13 times), but caution was the order of the day. That this was well received, at least in the hall, suggests the SNP will not be pushed by its members towards a referendum its leadership are not completely onboard with.

But They Also Sought to Make A Mark

While generally accepting the leadership’s stance on independence, members were more willing than previous conferences to voice their dissatisfaction. A number of resolutions were subject to efforts by members to “remit back” the motion until a future conference, due to the delegates being unhappy at how they were worded or feeling the policies suggested did not go far enough. The older heads were also voicing dissent, with the ever-present Gerry Fisher caught criticising Derek Mackay as the Conference moved into private session.

A series of announcements in Derek Mackay’s speech were focused on developing the economy and infrastructure. Plans to increase infrastructure spending by £1.5bn were outlined, with a new infrastructure commission expected to engineer a “step change” in support. The First Minister argued that growth and growth alone was not enough. Instead, she wanted fair work to be enabled through economic policies. She characterised this as investment in skills and training, no exploitative zero hours contacts, gender balance and payment of the living wage, telling delegates existing criteria would be extended to as many funding streams and business support grants as possible.

For a policy area repeatedly identified by Nicola Sturgeon as her Government’s “mission”, education did not feature as prominently as you might expect in her closing address, with closing the attainment gap referred to only briefly. John Swinney’s speech the previous day also barely touched upon on his proposed reforms. Instead, his focus was defending the controversial Primary 1 assessments after Parliament voted against them. It would be unfair to say education was completely absent. Schooling did feature in three resolutions and, while these were focused on non-curriculum elements such as poverty-proofing school uniforms and mental health provision, it could be argued tackling poverty and school counselling could have just as big an impact on attainment.