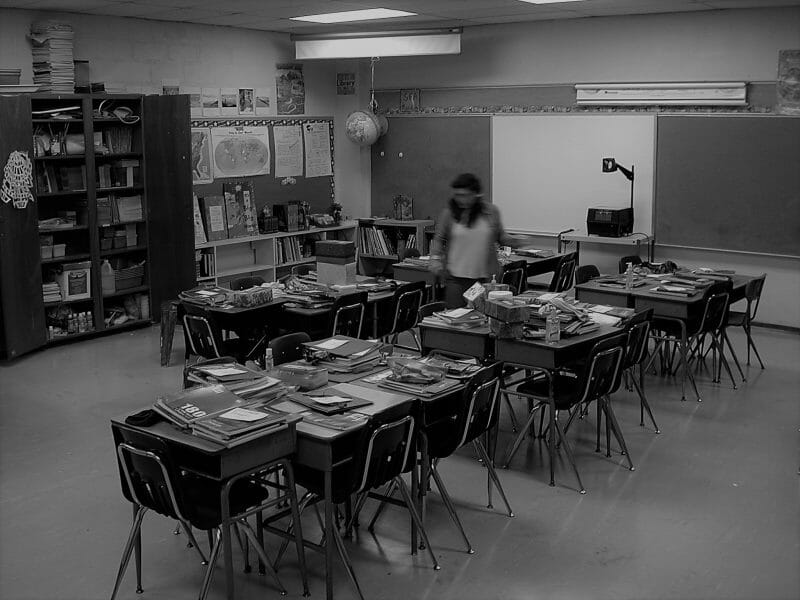 Joe Atkinson runs through five things to look out for in the National Assembly for Wales this week.

The Welsh Government is publishing its white paper on curriculum and assessment reform this week. The paper will lay the legal foundations for the biggest overhaul in what children are taught at Welsh school for decades through a Curriculum and Assessment Reform (Wales) Bill. The reforms will see the introduction of six core ‘areas of learning and experience’ and a move away from the key stage system, and are designed to ensure what children learn at school is relevant to the 21st century.

The Wales Governance Centre’s fact file on imprisonment in Wales has caused quite the stir in the Senedd, dominating the conversation at FMQs last week and prompting an opposition debate from Plaid Cymru this Wednesday. The fact file found that Wales has the highest imprisonment rate in western Europe and will also be debated in a Westminster Hall debate in Parliament on Tuesday. Last week, First Minister Mark Drakeford outlined his vision for a devolved criminal justice system that places more emphasis on early intervention and prevention.

On Tuesday afternoon Vaughan Gething will deliver a statement on the Welsh Government’s new plan to prevent and reduce obesity. ‘Healthy Weight: Healthy Wales’ is out for consultation and sets out how the government will encourage people to make healthier lifestyle choices. The plan includes four key themes: enabling leadership and change, healthy environments, healthy settings, and healthy people. Obesity is regarded as one of the most serious contemporary public health challenges, with six in ten Welsh adults overweight and one in four obese. AMs regularly discuss the pressure this places on the NHS, with obesity being a leading cause of conditions including type 2 diabetes, cardiovascular disease and some cancers.

Another week, another crucial Brexit vote at Westminster, as MPs have their say on amendments to Theresa May’s withdrawal agreement that was so comprehensively defeated earlier this month. We understand the Welsh Government will make space on Wednesday’s plenary agenda to deliver a response to events in London. Tuesday will see AMs debate three External Affairs and Additional Legislation Committee reports on the preparedness of ports, the healthcare and medicines sector, and the food and drink sector, for Brexit.

Short debate on the impact of online culture

Plaid AM Bethan Sayed, who chairs the Assembly’s Culture, Welsh Language and Communications Committee, will lead a short debate on the impact of online and popular culture. Expect Ms Sayed to focus on the impact of social media and the internet on mental health, particularly for young people. This comes in the week the UK’s Health Secretary suggested his government could legislate to ban social media companies if they fail to remove harmful content.

PrevPreviousEnergy Policy: the lastest from Scotland
NextFive Things Happening in Scotland This WeekNext