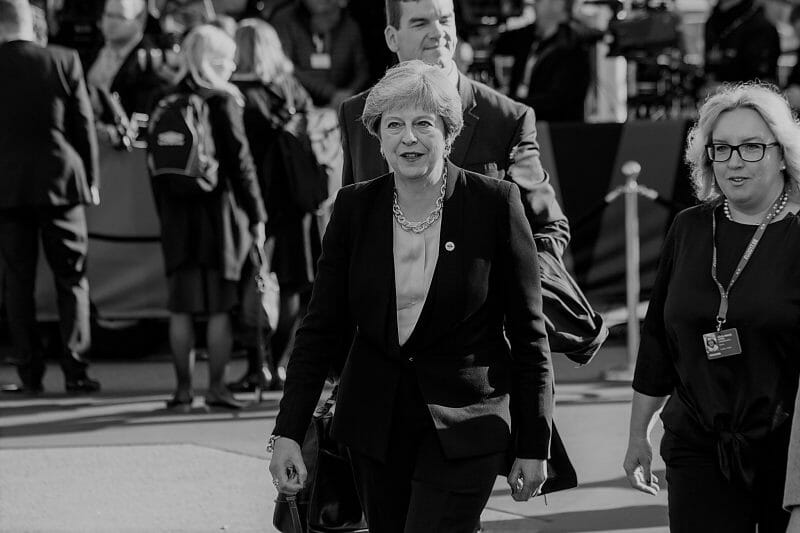 After Theresa May’s Brexit deal was defeated by a huge margin in the House of Commons last night, we look at how Welsh assembly members responded…

First Minister Mark Drakeford said Theresa May’s deal fell “well short” of what was needed to protect the economy and jobs. He urged against “careering headlong” into a no-deal Brexit and called on the UK Government to change direction and seek an extension to Article 50. Prof Drakeford’s Brexit Minister, Jeremy Miles, echoed his boss’s sentiments, arguing against gambling with the UK’s future with the “self-imposed” Article 50 deadline.

Plaid Cymru leader Adam Price tweeted that he would push the Welsh Government to support a people’s vote if Labour’s no-confidence vote in the Prime Minister fails this evening. Rhun ap Iorwerth argued that the impasse can only be settled with a people’s vote, noting that the two Welsh Conservative MPs that rebelled against the government came from opposite sides of the Brexit debate. His colleague Bethan Sayed joked that Welsh independence should be announced immediately following the Commons vote.

The response from the Welsh Conservatives was understandably muted following their government’s emphatic defeat. The party’s former leader in Wales, Andrew RT Davies, who campaigned to leave in the referendum, said the vote result puts Parliament in uncharted waters and warned that a “catastrophic” no-deal Brexit would have “difficult consequences”.

UKIP’s leader in the Senedd, Gareth Bennett, labelled Mrs May’s deal “catastrophic” and backed a no-deal Brexit on WTO trading rules. Neil Hamilton, a predecessor to Mr Bennett as leader, also backed no deal, suggesting that the media has conspired to “defeat and cheat” the will of the people.

Former government minister Alun Davies argued that the vote means the UK will not be leaving the EU on 29th March, and that the no-confidence vote tabled by Labour means Jeremy Corbyn could become Prime Minister on Wednesday evening. Huw Irranca-Davies, who lost his ministerial role at the same time as Mr Davies, predicted political aftershocks for Mrs May.

Independent AM Neil McEvoy expressed surprise that the Prime Minister did not resign after losing the vote, the biggest defeat for a government in modern British history. David Rees, who chairs the Assembly’s External Affairs Committee, also encouraged Mrs May to resign and call a general election.