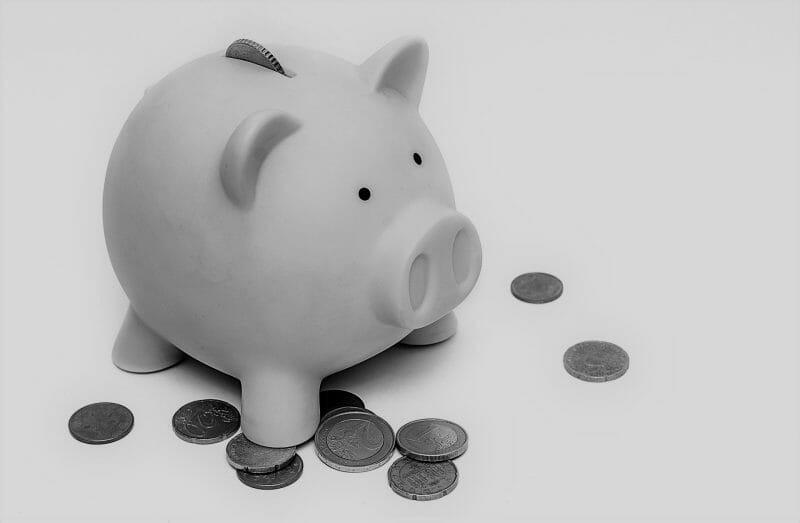 Jack Fawcett explains what Universal Basic Income is and what it could mean for Scotland.

A Universal Basic Income, or UBI, is an unconditional payment given to all citizens regardless of their income or status. Despite variations in the amount paid to recipients, the frequency of payment and its method of delivery, interest in the broader concept of UBI continues to gain momentum. In 2020, in an ever-evolving world of work facing massive disruptions through automation, a global pandemic, climate crisis, and widening inequality, the prospect of a universal safety net is a tempting one for some governments. Support for some form of UBI has come from across the political space, from the socialist, communitarian left, to the capitalist, techno-libertarian right, and everywhere in between. As we move out of lockdown and into an undefined future, UBI will continue to be debated and dissected as a potential new form of social safety net.

In Scotland, a one-size-fits all approach to benefit support is an appealing prospect, with proponents supporting the simplification of the existing Universal Credit system. The organisation Basic Income Scotland is dedicated to championing the concept of UBI for Scotland. The SNP has backed the idea of a Citizen’s Basic Income (CBI) since 2016 and has held feasibility studies since 2017. Support for a UBI in Scotland has been led by the Royal Society of the Art Scotland (RSA), who have developed several models of UBI over recent years. Trials in Canada and Finland showed positive results, increasing employment, health and well-being of participants, without affecting labour market participation as some might have expected. Nicola Sturgeon said in May the “time has come” for UBI, following comments in support of Reform Scotland’s proposals and despite recent criticism from within the SNP, the door remains open.

The ongoing coronavirus pandemic has re-ignited discussion are the viability of a UBI. Following the introduction of the Job Retention Scheme in March, MPs, thinkers and swathes of the public have called for the UK Government to go further in supporting the population through the crisis. In some cases, the option for a UBI has been put forward as a temporary measure to ensure equal financial support for vulnerable people. In others, the outbreak has been an opportunity to suggest a full-scale replacement of Universal Credit as the primary source of financial benefit provided by the UK Government. Despite calls from the SNP and a Scottish Parliamentary cross-party group aimed at implementing a UBI, Dominic Raab reiterated the UK Government’s line that UBI wouldn’t target support as effectively or as efficiently as needed. As the pandemic continues, so too does interest in a UBI, with both potential Liberal Democrat leadership candidates emphasising their support.

Critics of UBI argue the scheme would be wildly expensive, foster benefit dependency, and reduce labour market participation. The Institute for Economic Affairs said the idea harkens back to an “old tradition of socialist thought”. Whereas, other critics cite comparatively low levels of financial aid, financial support being distributed to those who don’t need it, and in some cases fostering increased income inequality. A report from the Institute for Public Policy Research (IPPR) Scotland found that a UBI of £5,522.40 per year for adults, and £2,761.20 for children, in line with Reform Scotland’s proposals, would not adequately tackle poverty due to it not targeting those in most need.

The Future of UBI: Automation & Inequality

Calls for a UBI will continue beyond the pandemic, however, it remains unclear whether public support or Government purse strings would allow for such a large-scale system of financial support. With the rise of automation and its re-imagining of the nature of the workforce in the coming years, a fundamental reimagining of economic protections remains a key challenge for politicians around the world. Andrew Yang, a drop out of the Democratic Primaries, based the majority of his campaign around a promise of a $1,000 per month Freedom Dividend, while Silicon Valley billionaire, Elon Musk, and Twitter CEO Jack Dorsey continue to support and invest in UBI to counter the impact of automation. The challenges of the future will require bold action to protect the people of Scotland, and even if UBI isn’t adopted a new vision for citizen support could be necessary.

PrevPrevious5 Things Happening in Scotland This Week
NextEducation & Skills: The Latest from ScotlandNext