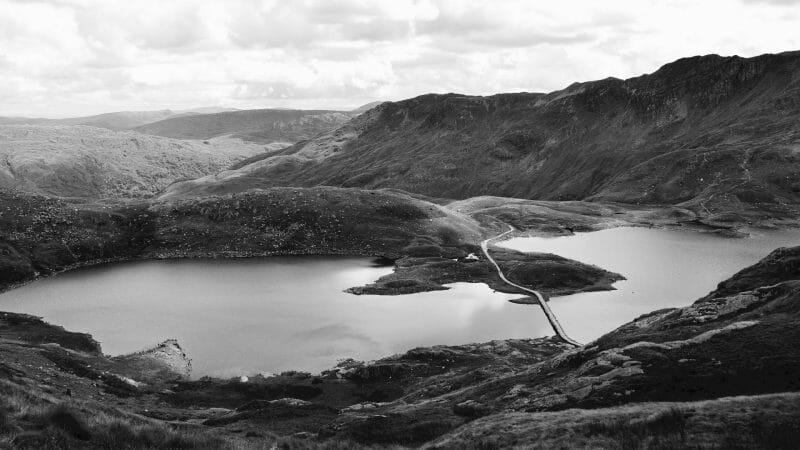 Earlier this month, the EHRC warned there was a need to strike the “right balance between individual liberty and the rights of others” when discussing domestic COVID status certificates. Boris Johnson has been reserved about the use of ‘vaccine passports’ having assured the public last week, they wouldn’t feature as part of any scheduled easement in the coming month. But he didn’t rule out the use of vaccine status certificates and testing for close contact services and international travel, arguing more details would emerge soon.

Here in Scotland, Nicola Sturgeon was clear any approach for international travel would be agreed across the four nations and Jason Leitch stated solutions would be equitable across the age spectrum. These are encouraging signs for the aviation sector and wider population, but they speak to a reserved approach to new developments overseas and the connections between our unlocking and that of our global counterparts.

Airlines have been working for some time to accelerate a return to normal having seen passenger numbers more than halve in 2020. The IATA has been piloting its travel pass initiative across close to 30 airlines for several months now, while British Airways expanded its trial of the health app, VeriFLY, in February of this year. These applications are largely a place to store any documentation and direct passengers to test sites, but they’re strong indicators of the role of digital certification in any return to normality.

Edinburgh Airport has raised concerns around a lack of industry engagement via the Scottish Government’s aviation group while pointing to it and several competitors’ work at the forefront of trialling pre-departure rapid testing. The industry as a whole has urged the next Scottish Government to set out a clear roadmap for recovery as it advocates making testing affordable and suggests more could be invested in attracting visitors to the region.

In early April, the UK Government’s Global Travel Taskforce published its recommendation for a traffic light system which would see countries categorised based on risk. This will be in place from Monday 17 May when some international travel is expected to resume as restrictions are further eased. One possible holiday destination for Britons is Greece, where ministers have already signalled they will accept the handwritten card UK nationals receive when vaccinated as proof of inoculation.

This is unlikely to be welcome news for those wishing to visit any of the 40 countries currently on the UK Government’s red list of countries from which UK nationals arriving are required to enter managed and costly quarantine. None of them are in Europe and the vast majority are in the Global South. This includes both India and Pakistan, heavily impacting diaspora and travellers alike as both nations accounted for over two million visits abroad by Britons in 2019.

Many will also have seen difficult images depicting scenes in India after the B.1.617 variant emerged as a huge accelerant of cases in the region. The Government of India reported 354,000 new infections on Monday 26 April, dwarfing figures from the UK which found 2,064 cases in the same period. The UK Government and its devolved counterparts initially introduced additional restrictions for arrivals from India, having placed it on the red list on Friday 23 April. A recent spike in global case numbers has been, as Matt Hancock argues, “a stark reminder this isn’t over yet”. But as the UK advances to vaccinating those aged 40 and above, several critics have challenged what they characterise as a west first approach to global vaccinations.

In an interview with Channel 4, David Nabarro, the WHO’s special envoy on COVID-19 cautioned there was a need to accept restrictions on movement owing to global challenges in tackling the disease. As he advocated sharing resources, he noted “no country should be trying to fully vaccinate its adult population” while the rest of the world experienced high mortality rates.

When Holyrood took evidence from Andrew Pollard, director of the Oxford Vaccine Group, it heard how the research team behind the widely used AstraZeneca vaccine had committed early on to testing it in Brazil and South Africa as means of widening the trials’ ethnographic pool. This was largely in response to questions on uptake amongst ethnic minorities but it also tapped into the team’s wider ambitions.

Unlike its mRNA counterparts, such as the Pfizer/BioNTech vaccine, it was designed to be deployed at more workable temperatures. The aim here was to ensure the Global South had access to cheap and affordable vaccines. Nevertheless, contractual obligations saw the UK prioritised, much to the consternation of the EU and perhaps further afield.

As it stands the UK Government is the second largest contributor to the WHO’s COVAX facility having pledged around £548m to the programme aimed at ensuring global access to vaccines. By early April, around 38 million doses of vaccine have been delivered under the initiative but it hasn’t been without its challenges. In late March, one of its main suppliers the Serum Institute of India was forced to hold back millions of doses of vaccine destined for the rest of the world owing to a resurgence of cases in India.

The institute had already delivered five million doses to the UK and a now delayed order for five million more indicate pressure to prioritise certain parts of the world for doses. In fact, Eddie Lister travelled to India on behalf of the UK Government in late March to secure more doses despite growing concerns that case numbers in the region were already growing beyond healthcare capacity.

It’s difficult to draw firm conclusions about where the UK’s vaccine programme should head as case numbers rise elsewhere. In this week’s COVID-19 briefing, Matt Hancock insisted the UK Government would never block the export of raw materials as he made a pointed remark about the recent actions of both the EU and United States. But this rhetoric didn’t tackle the core issue of a UK Government unwilling to cede actual doses to the Global South. International travel is likely to soon resume across Europe, but inequity in global vaccine distribution means certain countries will be closed off for some time ahead.