Menu
Home » Blog » The Senedd and Elections (Wales) Bill – What’s it all about? 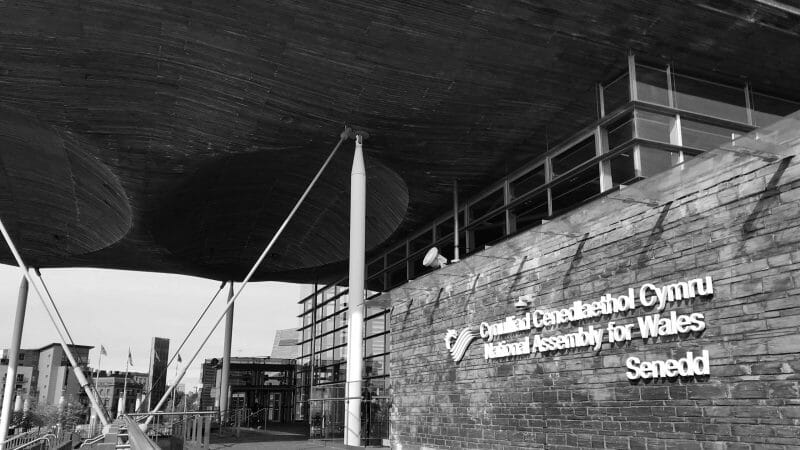 On Wednesday the Assembly’s presiding officer, Elin Jones, introduced the Senedd and Elections (Wales) Bill to the floor of the Siambr. The Bill makes provision for some of the most significant constitutional changes in Wales since the Assembly was established in 1999. Joe Atkinson takes a look at what the Bill means for the future of Wales’ law-making institution. 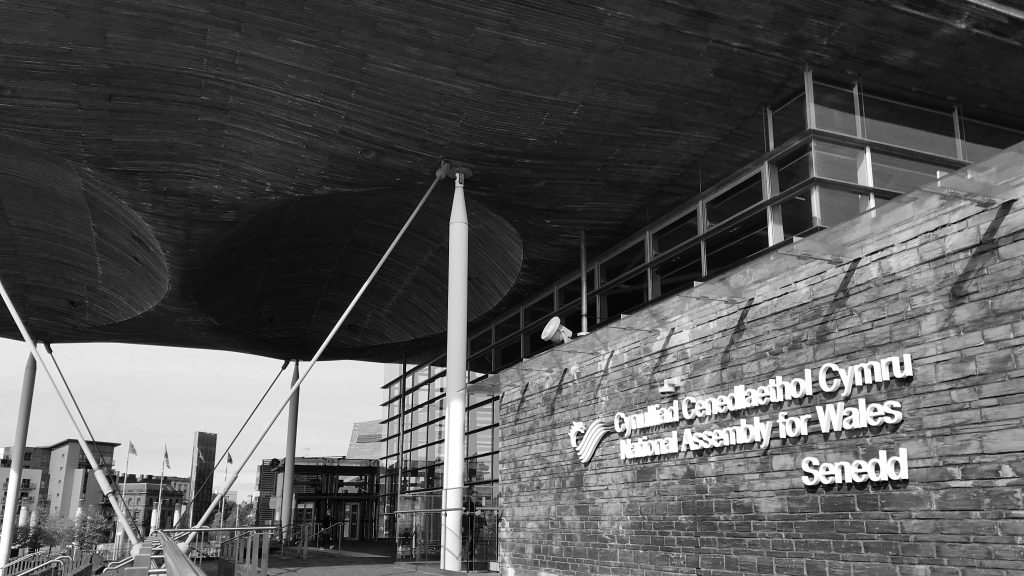 Goodbye to the ‘Assembly’

Part two of the Bill would change the name of the National Assembly for Wales to ‘Senedd’, with Assembly Members becoming Members of the Senedd (MS)/Aelodau’r Senedd (AS).

The Welsh Conservatives have raised concerns that the institution’s name would not be legally bilingual, though the Bill does contain a clause stating that it may also be known as the ‘Welsh Parliament’. The Tories said more work is needed on this and the Welsh Government has expressed concerns that the legislation is not clear enough on the name change.

Part three will extend the right to vote in Senedd elections to 16- and 17-year-olds from the next election in 2021. There has been broad support across the Siambr for this, though UKIP have opposed extending the franchise and the Conservatives have warned that political education in schools will need to be ramped up to prepare young people for the responsibility of voting.

The Counsel General, Jeremy Miles, told AMs that he would like voting arrangements to reflect those that will be proposed in the Welsh Government’s local government bill later this year, which would allow foreign nationals resident in Wales and at least some prisoners to vote in Welsh local government elections.

Part four makes provision for a person to be disqualified from being a Member of the Senedd if they also sit in the House of Lords. The legislation means that Baroness Eluned Morgan and Lord Dafydd Elis-Thomas, who currently serve in the Welsh Government, would have to take a formal leave of absence from the Lords to continue as Members of the Senedd.

What do AMs think?

The Bill requires the backing of a super majority of Assembly Members, meaning at least 40 members will have to vote in favour of the legislation for it to pass onto the statute books. The Bill is likely to pass scrutiny, with Welsh Labour, Plaid Cymru and the Conservatives expressing support for the vast majority of the Bill’s provisions. The Tories’ objections over the name may provide a stumbling block but Elin Jones has vowed to work with members to reach a compromise. UKIP have stated their opposition to votes at 16 so it seems unlikely their four AMs will back the legislation.

Newsdirect is a political monitoring company with offices in Cardiff, Edinburgh and London. We provide a range of services to clients with a wide range of interests in Welsh public affairs. Why not try out our new service, Senedd Today, or subscribe to our free daily political briefing from Wales.

PrevPreviousTransport News: the latest from Scotland
NextThis week in the Senedd: Focus on education, health and active travelNext