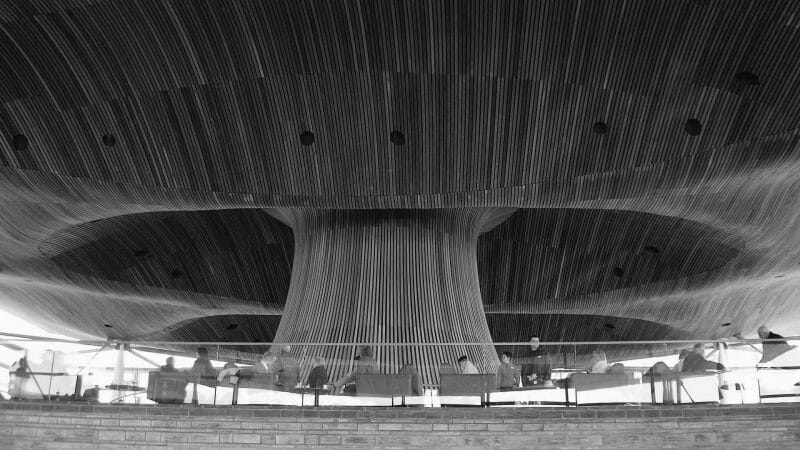 As Carwyn Jones makes a statement on the Welsh Government’s legislative priorities for the year ahead, we take a look at the proposed bills…

Carwyn Jones has announced his government’s legislative priorities for the coming year. The First Minister will make a statement to plenary this afternoon expanding on plans announced this morning. We have the lowdown on the new bills set to be introduced.

A bill to ban the smacking of children

This bill was trailed by the publication of research last week that showed that the majority of parents in Wales think it is wrong to physically punish a child. This was made possible last year when powers for the Assembly to legislate on parental discipline were devolved with the Wales Act, and the government has made no secret of its desire to move away from the smacking of children. The legislation forms part of a series of measures to improve children’s early years experiences and support parents.

A bill to improve NHS governance

The First Minister also announced a bill to establish duties of quality and candour on all health organisations in Wales. The bill will introduce statutory obligations to ensure bodies are open and transparent and are more able to learn lessons and implement necessary improvements. The bill will also establish an independent body to strengthen people’s voice on their experiences of the health and social care system in Wales. This bill has been in the pipeline for some time but is timely given the publication of a highly critical report on governance arrangements at Betsi Cadwaladr health board in north Wales.

The local government bill announced last year remains up in the air following the Welsh Government’s decision to backtrack on proposals to force mergers on councils. While those proposals have been highly divisive, plans to reform local government electoral arrangements and reduce the voting age in council elections have been more roundly welcomed, and the government has today announced that it will take forward legislation to put these provisions in place. The franchise would be extended to 16- and 17-year-olds in council elections from 2022.

A bill to ban wild animals in travelling circuses

This has been an issue raised by AMs from across parties in the last year and, following significant public pressure, the rural affairs secretary, Lesley Griffiths, announced the government’s intention to ban the use of wild animals in travelling circuses earlier this year. It has now been confirmed that a bill will be brought forward in the next year.

A bill to consolidate Welsh law

This bill has been on the cards since it was proposed by the former counsel general, Mick Antoniw. The Legislation (Wales) Bill will seek to make Welsh law more accessible to the public and is seen as the first step towards achieving a clearer and well-organised statute book for Wales.

The First Minister also announced that the National Assembly for Wales will be asked to correct a substantive amount of regulations under the EU (Withdrawal) Act from October 2018 to March 2019 in preparation for Brexit. In terms of bills passing through the Assembly, legislation to establish a childcare funding regime and ban the charging of additional fees by letting agents are still in their early stages and scrutiny will continue after the summer recess.

PrevPreviousOpposition Debates in the Scottish Parliament: A Year in Review
NextI’ve got bills. They’re multiplyin’: The Scottish Government 2018/19 Legislative Programme.Next