The Legacy of the Rural Economy & Connectivity Committee 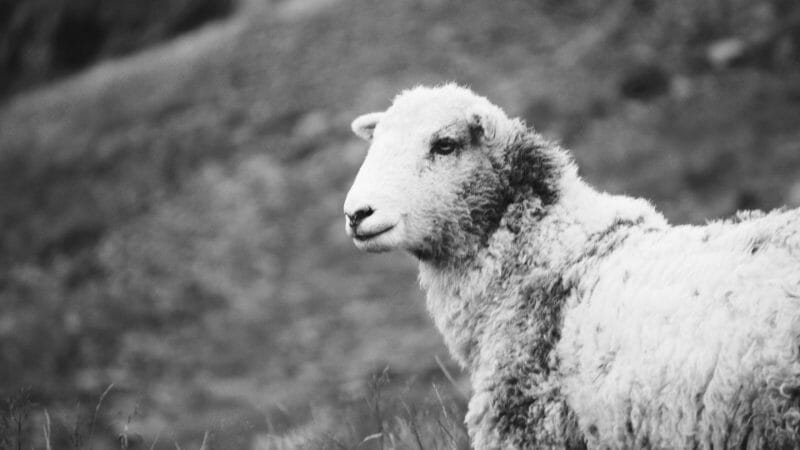 David Wilson, Senior Account Manager, offers a round up of the work of the Rural Economy & Connectivity Committee during Session Five of the Scottish Parliament.

You’d be forgiven for thinking the Rural Economy & Connectivity Committee wasn’t a big deal in the last parliament as it was often overshadowed by other committees, Brexit and the pandemic. Part of the problem could lie with its name: if you mention the rural economy to someone, they probably won’t be 100% sure what that means. But, the committee considered and scrutinised government policy on a range of issues vital to the Scottish economy, including agriculture, forestry, fisheries, crofting, food and drink, transport, digital connectivity, and the islands . In fact, the remit of the committee is so wide that its legacy report specifically recommends that any successor committee have a narrower remit to allow better scrutiny of policies. So this blog is an ode to the committee that I’ve monitored since 2018 – with all its glorious arguments and iconic eye rolls – and an attempt to give it the attention that it rightly deserves for the legislation it debated, the inquires it held and the future considerations it laid out for the next parliament to consider.

Substantial pieces of legislation were considered by the committee but most of it was overshadowed by Brexit and COVID-19. This is a shame as anyone who followed (or summarised) the passage of the Transport (Scotland) Act 2019 knows how big of a deal it was. The act allows local authorities to establish low emissions zones to improve air quality and cut emissions from cars, while also giving councils and regional transport partnerships more flexibility to improve services, either by working with bus companies or by stepping in and running services themselves. Who can also forget the high drama over the workplace parking levy, which produced fierce opposition across party lines. Similarly, the committee considered legislation to establish South of Scotland Enterprise and further the devolution of forestry and land management in Scotland.

The biggest inquiry the committee held looked at construction and procurement of ferry vessels in Scotland following issues with the delivery of two new hybrid ferries to serve the Clyde and Hebrides ferries network. The issue was fairly big news before the pandemic hit in March 2020 and the final report was strongly worded, calling the management of the process a “catastrophic failure” along with strong criticism of the Scottish Government throughout. The committee also held an inquiry into salmon farming, where it heard evidence on and outlined the pros and cons of the industry way before any recent Netflix documentary made waves. Some would say the committee was ahead of the curve, some would also say I’m pushing it.

For a time, it felt like there were three things assured in life: death, taxes and never ending chat about Brexit, and the committee certainly had more than its fair share of discussions on this. Perhaps more than any other committee, changes arising from Brexit had the biggest impact on the issues considered by the committee, particularly when thinking about the challenges experienced by the fishing and seafood sector since January. However, the legacy report makes clear that this is not the end of the issue and notes a successor committee would likely consider ongoing work to assess the impact of Brexit on Scottish exporters, government action to support them and any outstanding issues.

While the committee’s work during Session 5 has concluded, many of the issues it considered have not. The legacy report lists several ongoing issues for any successor committee to take up, including the future of rural policy, the internal market, crofting, digital connectivity, rail services and the ongoing impact of the pandemic on the rural economy. A consistent theme throughout the report is the need to reduce the remit and size of any successor committee to ensure effective scrutiny of policy. The legacy report argues this would provide greater space for more in-depth scrutiny, particularly in the form of inquiries and post-legislative scrutiny. While this would seem like a sensible idea, it certainly would limit the high drama seen by the committee over the last five years. Something which made the countless hours monitoring it even more enjoyable.