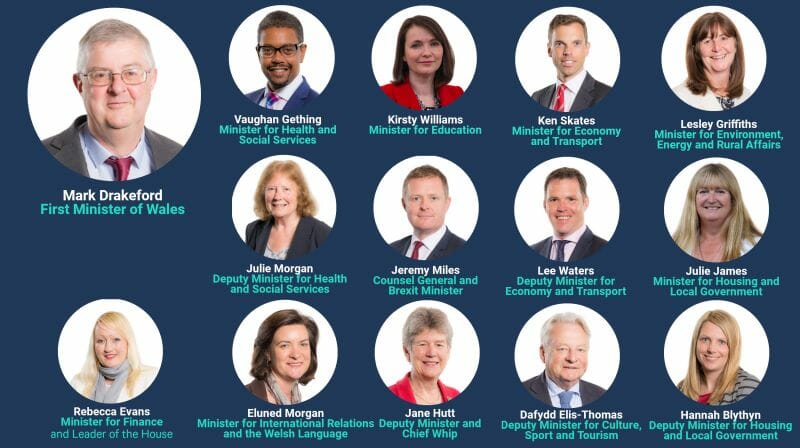 Mark Drakeford, who was sworn in as First Minister of Wales earlier this afternoon, has reshuffled his cabinet. Professor Drakeford has removed two members of the government from their roles; local government secretary Alun Davies and children, older people social care minister Huw Irranca-Davies.   The New First Minister has done away with the previous ‘cabinet […]