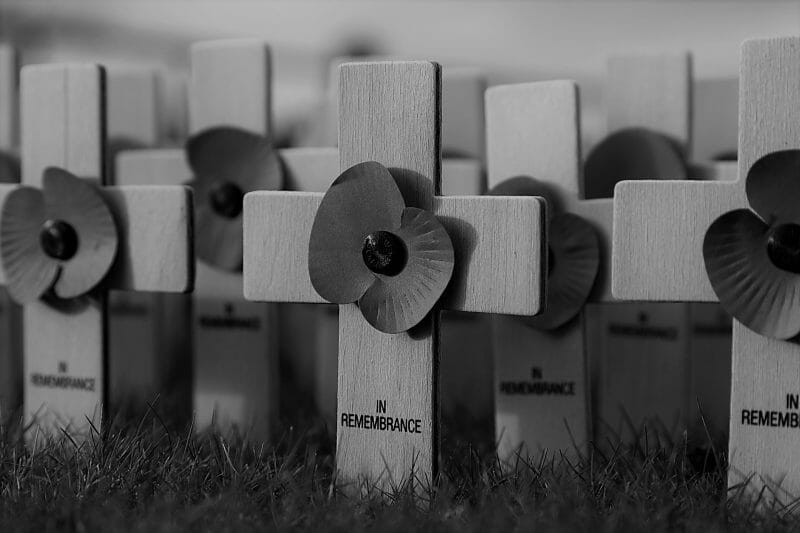 Joe Atkinson looks ahead to some of the issues that will be debated in the National Assembly for Wales this week. Focus on equality and human rights On Tuesday, AMs will debate the Equality and Human Rights Commission’s Wales Committee’s Annual Review for 2017-18. The review found evidence that poverty in Wales is deepening and […]