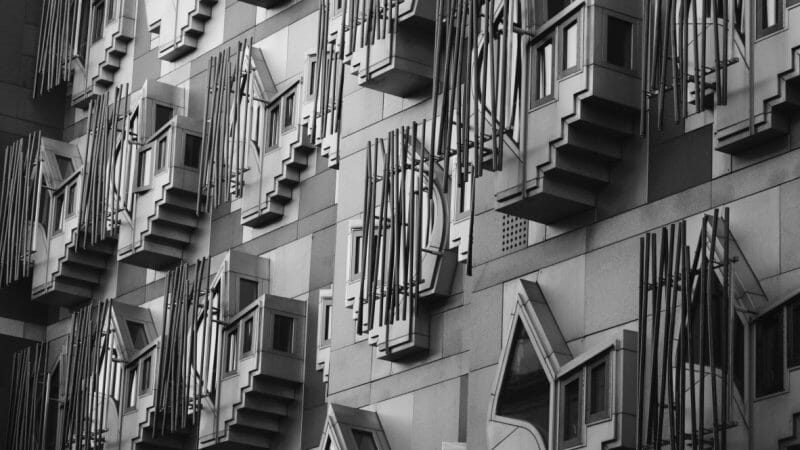 Lawrie Scott-McFarlane runs down the major themes at the Scottish Parliament’s annual celebration of all things political. (Newsdirect’s Glastonbury – Ed) The Scottish Parliament’s annual Festival of Politics is taking place this month. It will run for four days starting on Wednesday 10 October. A number of key themes will be covered during this year’s programme. Brexit […]

Top 6 Political Podcasts to ease you into Autumn 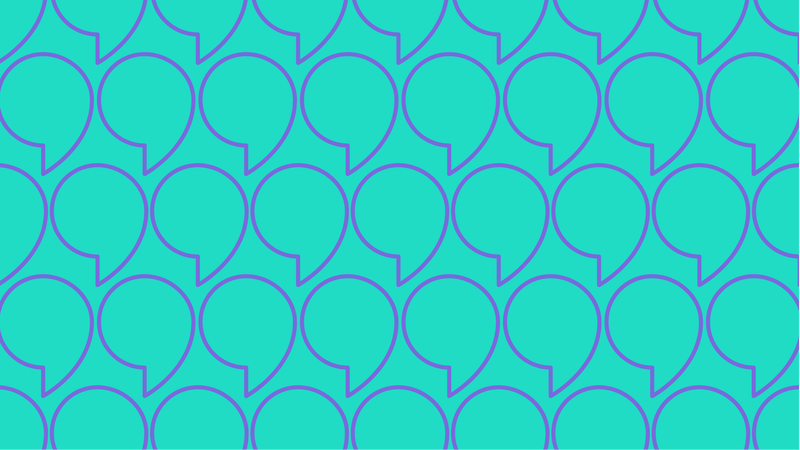 Autumn is upon us and the nights (and mornings) are drawing in. As it gets colder, and darker, and windier, getting going in the morning is becoming that wee bit trickier every day. I don’t know about you, but frankly nothing makes my commute go quicker than an exciting, policy-focused, gossip-fuelled podcast from some of […]