It’s beginning to look a lot like Christmas…except in the world of Scottish politics. Callum Macdonald takes us through another busy week. Meaningful Vote Debate It’s crunch time for Theresa May’s proposed Brexit deal. On Tuesday, the House of Commons is set for the first of five days of debate ahead of the meaningful vote […] 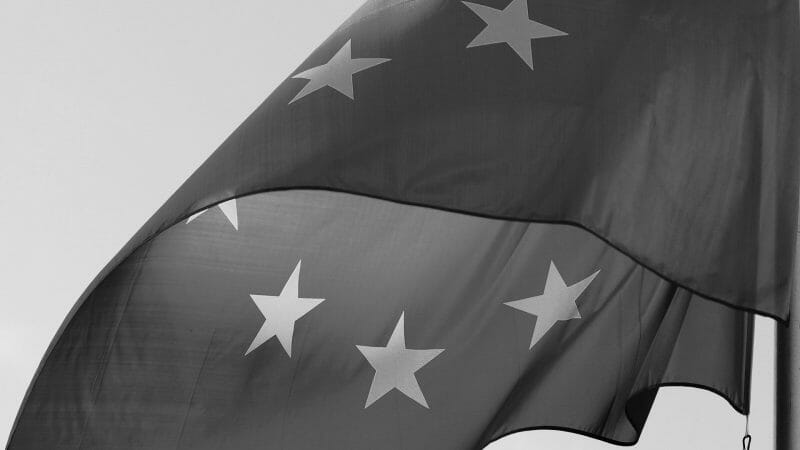 It’s been a busy week! Henry Anderson tries to catch his breath. Nothing Has Changed Patrick Harvie might have called the Withdrawal Agreement a “damp squib” but it has blown the Conservative party apart. Theresa May’s response has been to do a Jeremy Corbyn and cling on no matter how many resignations she faces. The […]