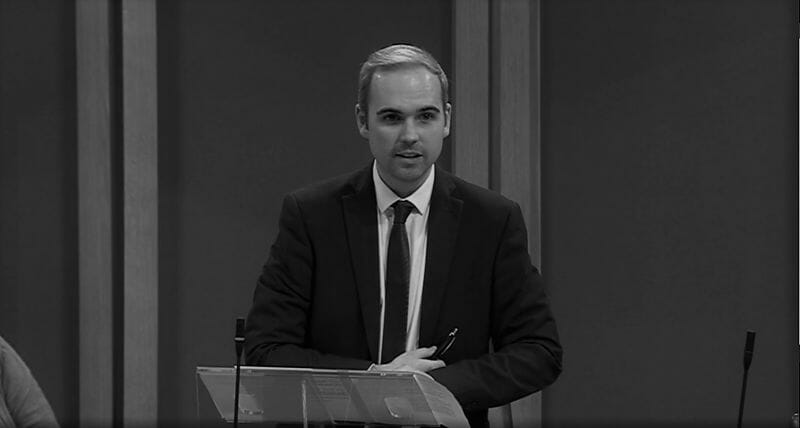 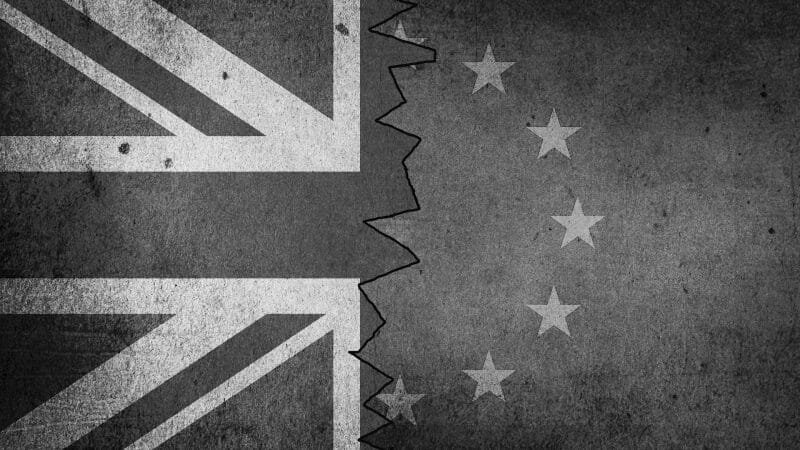 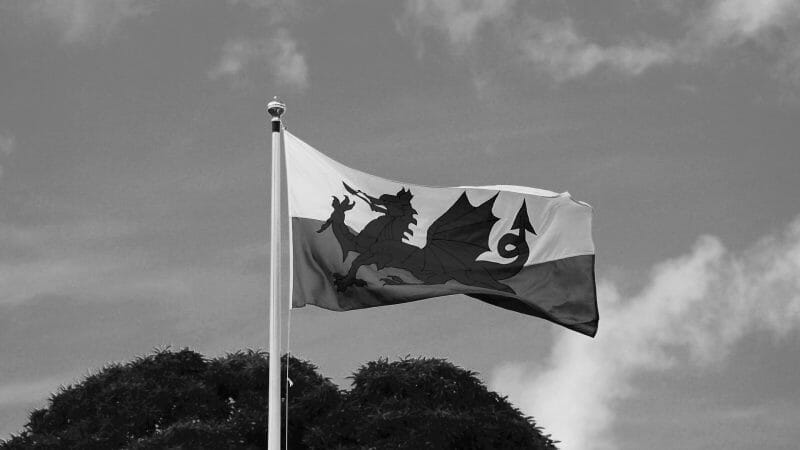 A Tourist Tax for Scotland? 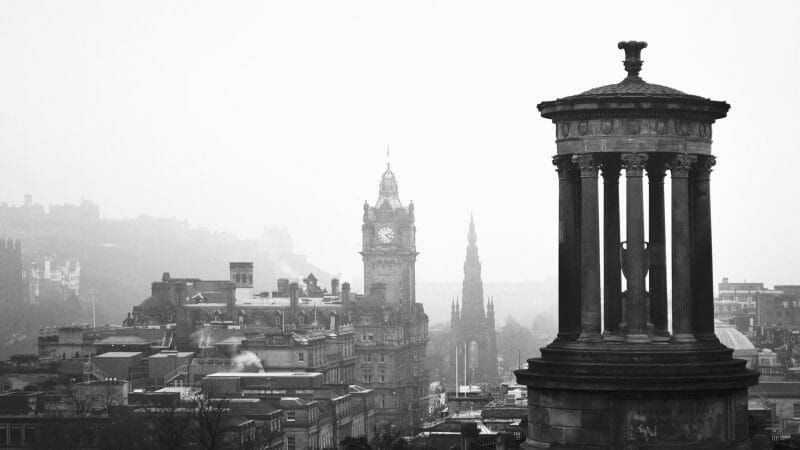 Aidan Reid looks at the debate about introducing a tourist tax in Scotland. As the nights draw in and the days get colder, we move towards a seasonal highlight for which we all gather round and ponder what presents will be received. Yes, the Scottish Budget process is fast approaching us. There are a number […]