Wales: What are the Assembly’s committees consulting on? 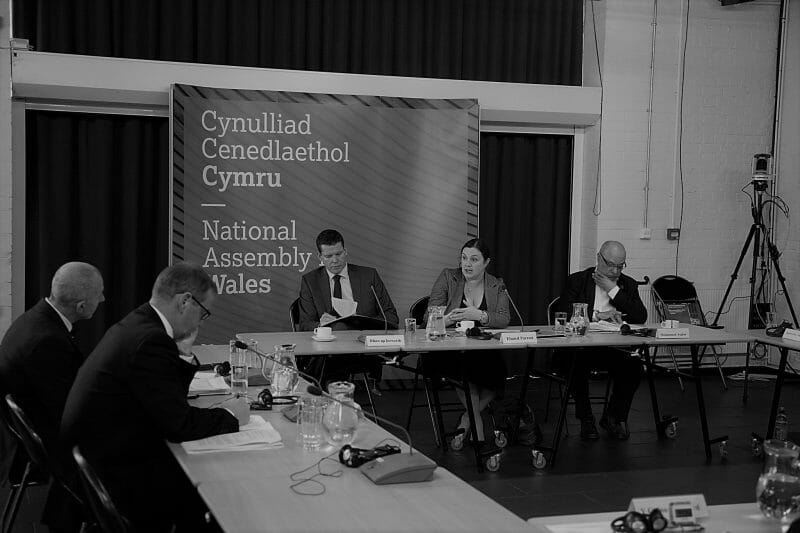 Rhys Jackson takes a look at the topics National Assembly for Wales committees are currently consulting on. Benefits The Equality, Local Government and Communities Committee is consulting on benefits and the possibility of devolving powers over welfare from London. After Carwyn Jones continuously opposed the devolution of welfare in any form, new First Minister Mark […]