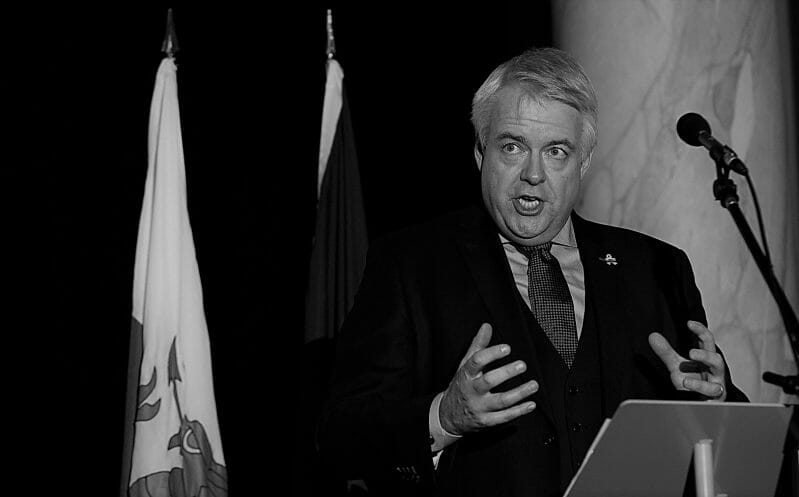 Joe Atkinson takes a look at what’s happening in Welsh politics in a particularly busy week for government ministers, assembly members and committees… Committees get new inquiries underway Several of the Assembly’s committees are kicking off new inquiries this week. The Children, Young People and Education Committee will begin its inquiry into the status of […]