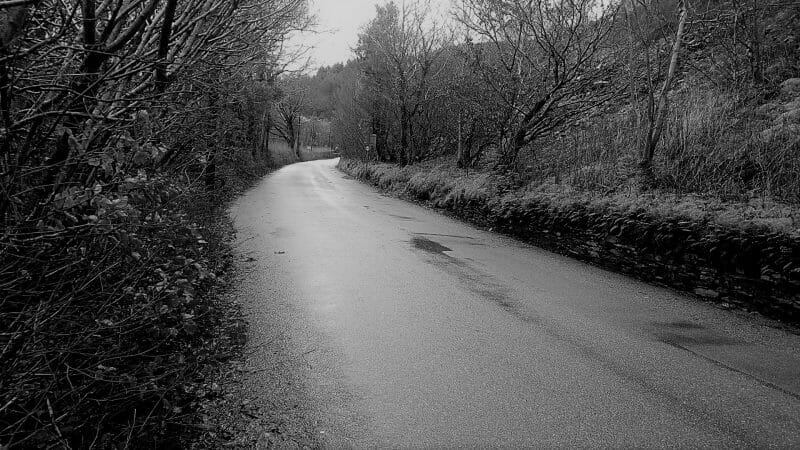 There is usually not much in the way of tension surrounding a Bill making it through the legislative process. While particular elements are always challenged and sometimes amended, more often than not the general principles of a Bill are implementing something that, in principle, is the established will of Parliament. This makes the doubt still hanging over Mark Ruskell’s Members’ Bill on 20mph speed limits on restricted roads an unusual occurrence.

The Bill focuses on ensuring cars travelling through residential areas are constantly limited to 20mph. This would replace the current system where it is left to local authroities to decide if a road requires speed limit changes. This, it is argued by road safety campaigners, will save the lives of those unfortunate enough to be hit by a vehicle. Many people will be familiar with the key statistic of the twenty’s plenty awareness campaign, that a person has an 80% chance of living if a car is driving at 20 rather than 30mph. It doesn’t therefore seem all that great a leap to suggest advice on such roads is turned into a legal obligation.

Yet throughout the Rural Economy & Connectivity Committee’s Stage 1 scrutiny of the Bill, this key point has been disputed, with the suggestion that road causalities are affected by a number of factors as well as speed limits. It has also been suggested road users would be unlikely to drive faster than 20mph on a road which was residential and that local authorities already enforced 20mph zones were appropriate.

This division between those in favour and against the Bill was clear throughout the evidence sessions. Local authorities, particularly those with rural areas containing many restricted roads, questioned the financial investment required to implement the Bill, though campaigners in favour suggested there would be a long-term saving in reduced accidents. It was suggested the Bill might lead t lower emissions, but this was also disputed on the grounds that low emission zones were likely to far more effective. While those in favour claimed the Bill would lead to a wider behavioural change among drivers, others argued that the impact on those who broke the speed limit, and were more likely to cause accidents, would be minimal. It was also suggested that it would even lead to more road accidents, due to pedestrians’ road behaviour becoming worse as a result of developing a false sense of security.

There is also the unwillingness of the Scottish Government to commit to backing or opposing the Bill, therefore denying either side the guarantee of a majority of SNP MSPs. In evidence, the Cabinet Secretary for Transport, Infrastructure & Connectivity, Michael Matheson, indicated discomfort at legislating for all local authorities to implement these regulations, preferring they were implemented where appropriate on the ground. Nonetheless, he felt a consistent approach would help drivers and he was in favour of 20mph in all residential areas. He added there wouldn’t be extra funding in this year’s budget to implement 20mph zones across local authorities and he was uncomfortable with an awareness campaign that would likely run into the millions to coincide with this switch.

What seemed initially like a fairly simple process for this Bill has become a more arduous and uncertain. This seemed to be recognised by Mark Ruskell when he made his case to the Rural Economy & Connectivity Committee in its final oral session on the Bill. The Committee’s report and recommendations could well make or break the Bill. He said the current system of reducing speed limits across local authorities was “not working” and had failed to protect vulnerable road users and school children. It was claimed there were huge disparities in residential road speeds across Scotland and the Bill could lead to 537 fewer casualties and a saving of £40m.

It will be heartening for Mark Ruskell, who also happens to be a substitute member of the Committee, that most members expressed positive views of the Bill . The assumption would be that the Committee will give its backing to the Bill in principle, but work remains to be done before it become law.