Senedd this week: The draft Brexit agreement, a focus on education, and AMs’ conduct 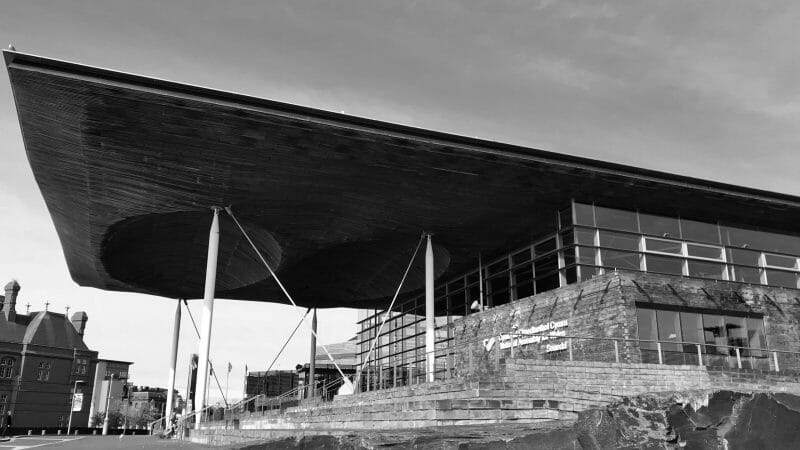 Joe Atkinson previews this week’s business in the National Assembly for Wales.

Response to the draft Brexit agreement

On Tuesday, the First Minister will deliver an hour-long statement to AMs on the Welsh Government’s response to the draft Brexit agreement reached last week. Carwyn Jones shifted his stance on Brexit in the fall-out of the announcement, which he described as “one of the worst crises” he has seen in his time in politics. Mr Jones has called for a new referendum on the UK’s membership of the EU if Theresa May is ousted as Prime Minister. He previously endorsed a referendum only if a general election did not result in a clear Brexit mandate.

AMs will quiz the Education Secretary, Kirsty Williams, on issues such as summer-born pupils, medical education in north Wales and EU funding for skills training on Wednesday afternoon during Education Questions. Ms Williams will also be making a statement on international student mobility on Tuesday, which will be followed by a statement by the Skills Minister, Eluned Morgan, on reforming the further education (FE) funding formula. In an Education Committee session earlier this month, Baroness Morgan said reforms will seek to address concerns over the impact of demographic changes on how much money sixth forms, colleges and adult training get from the government. On Wednesday, Plaid Cymru’s Bethan Sayed will also focus her member’s debate on FE funding, expressing concerns over ongoing budget cuts.

Issues faced by children and young people outside of education will also be debated this week. On Tuesday, the Housing Minister, Rebecca Evans, will make a statement on government actions to tackle youth homelessness. Tuesday is International Children’s Day, and Education Committee chair Lynne Neagle will be making a statement to commemorate this. Following last week’s plenary debate on the Children’s Commissioner for Wales’ annual report for 2017-18, the Education Committee will be taking evidence from the Commissioner herself, Professor Sally Holland, on Thursday morning.

The Me Too movement that emerged last year has resulted in increased scrutiny of the conduct of elected representatives, and on Wednesday afternoon the Assembly will debate the Standards of Conduct Committee’s report on ‘Creating the Right Culture’ within the Assembly, which focused on ensuring AMs abide by the new dignity and respect policy. A BBC Wales survey of Assembly staff and AMs earlier this year found that 37 people had experienced incidents of inappropriate behaviour.

Scrutiny of the Welsh Government’s Draft Budget for 2019-20 continues this week, as Mark Drakeford gives evidence to the Finance Committee on Wednesday in a two-hour session. It will also be a busy week for Ken Skates, who is giving evidence to both the Economy, Infrastructure and Skills Committee and the Climate Change, Environment and Rural Affairs Committee on budget allocations relevant to his Economy and Transport portfolio.

PrevPreviousBrexit: the latest from Scotland
NextTop 10 tips for job applicantsNext