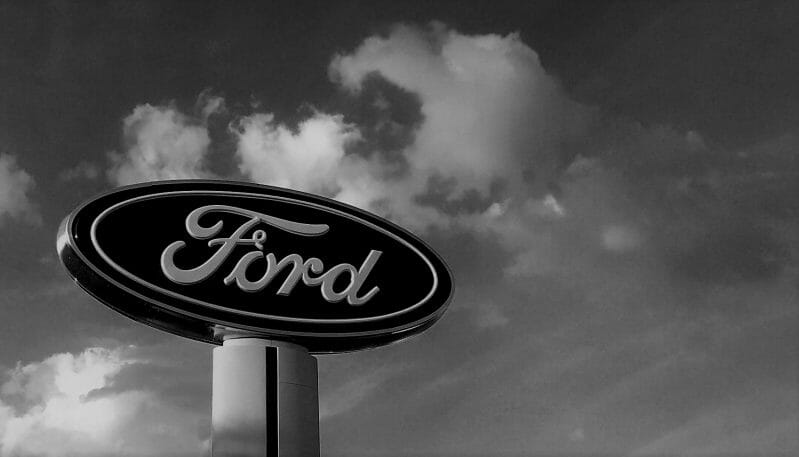 Here’s what’s coming up in the National Assembly for Wales this week.

Expect plenty of focus on planned job cuts at Ford’s Bridgend plant this week. Wales has been hit by a succession of economic blows in recent months, from Hitachi’s decision to suspend work on the Wylfa Newydd nuclear plant to cut backs at Schaeffler in Llanelli and Rehau in Amlwch. Welsh Government ministers have continually pointed to uncertainty created by Brexit, a position backed up by comments from Airbus’ CEO that a no-deal Brexit could lead to “very harmful decisions” about the company’s future operations in the UK, including the 6,000 people it employs in Wales.

The Welsh Government-led debate on rail infrastructure is sure to include some fiery exchanges on what has become a highly partisan issue. The government has long criticised Westminster for what it perceives to be “historic underinvestment” in Wales’ rail infrastructure, often exemplifying the recent cancellation of rail electrification projects in south Wales. The Welsh Conservatives have been highly critical of the performance of Transport for Wales in the opening months of the new Wales and Borders franchise, while Plaid Cymru has been consistent in its calls for a decarbonised public transport network and better links between the north and south.

Another highly contentious topic will be the Welsh Conservatives’ debate on economic inequality on Wednesday. The Tories have accused the Welsh Government of implementing failing policies that have been unable to address economic inequalities between Wales’ regions. The government will cite a lack of infrastructure investment from the UK Government and its new economic action plan which has been designed to deliver a regional approach to economic growth.

The Brexit Minister, Jeremy Miles, faces scrutiny at the hands of the External Affairs and Additional Legislation Committee on Monday afternoon. Mr Miles, who was appointed the Welsh Government’s lead on exiting the EU in December, has overseen a shift in policy which culminated in a joint motion with Plaid Cymru last week calling on the UK Government to make preparations for a second referendum, arguing that it would be the only viable option if Westminster cannot agree on a withdrawal agreement.

Elsewhere in the Senedd’s committees, Wednesday will see the Economy, Infrastructure and Skills Committee take evidence from the Development Bank of Wales before hosting an introductory session on its inquiry into the barriers facing small home-building firms. On Thursday, the Climate Change, Environment and Rural Affairs Committee is beginning its inquiry into how the Public Goods Scheme proposed in the Welsh Government’s ‘Brexit and Our Land’ consultation can be applied to restore biodiversity. Several committees are meeting in private this week.