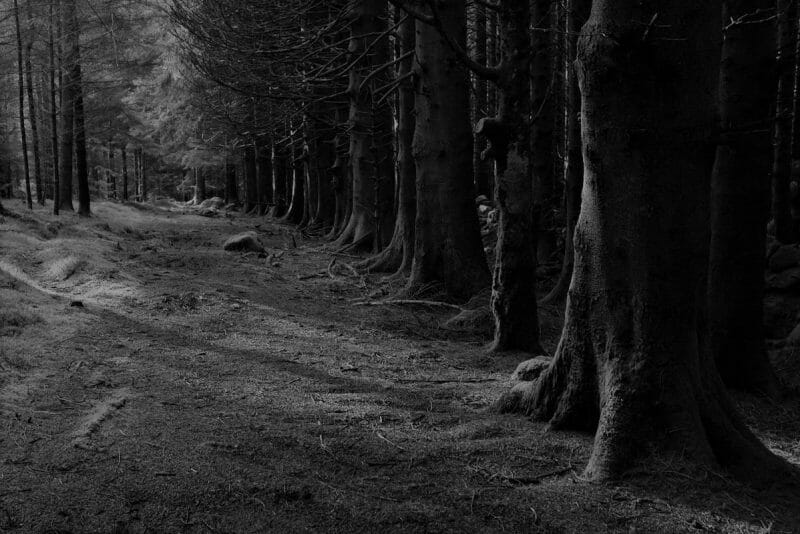 The performance of Natural Resources Wales is back under the microscope this week. The environment quango, which has faced sustained criticism having had its accounts qualified by the Wales Audit Office for three years in a row, will appear before the Climate Change, Environment and Rural Affairs Committee on Wednesday, having already given evidence to the Public Accounts Committee on Monday. AMs will also debate the latter committee’s report on NRW’s 2017-18 accounts in plenary on Wednesday afternoon, which described its performance as “unprecedented and unacceptable”.

Minister to give evidence on Welsh language support

The Culture, Welsh Language and Communications Committee will take evidence from the Minister for the Welsh Language, Eluned Morgan, on Wednesday morning, as part of its inquiry into promoting and supporting the Welsh language. Baroness Morgan recently performed a U-turn on plans to scrap the Welsh Language Commissioner and replace the role with a commission, citing a lack of support for a policy overhaul in responses to the consultation on a Welsh Language Bill white paper. Expect the committee to probe the minister on progress towards Cymraeg 2050 – the government’s plan to create one million Welsh speakers by 2050 – and progress in implementing Welsh language standards.

Expect this week’s opposition debates to be heavily critical of Welsh Government policy. Plaid Cymru will lead a debate calling for the Welsh Independent Living Grant to be retained in full. The government has come under pressure over the grant, which provides support to disabled people to live their lives more independently, after it decided to transfer responsibility for distributing it to councils. Meanwhile, UKIP will lead a debate on imprisonment, a topic that has been given considerable attention over the last couple of weeks since the Wales Governance Centre published a fact file which found that Wales has the highest imprisonment rate in western Europe. UKIP has stated its opposition to the government’s recently stated ambition of giving prisoners the right to vote.

Tuesday’s sole government statement comes from the Health Minister, Vaughan Gething, who will address AMs on the delivery of unscheduled care to patients during the winter period. Mr Gething gave a press conference on Tuesday morning, focusing on Brexit, ambulance response times, maternity services at Cwm Taf health board and the new treatment fund. Meanwhile, the Assembly’s Health Committee will be taking evidence from Deputy Health Minister Julie Morgan as part of its inquiry into carers before undertaking a general scrutiny session with Healthcare Inspectorate Wales.

Delyth Jewell, who replaced the late Steffan Lewis as a Plaid Cymru regional AM for South Wales East, was officially sworn in last week and vowed to do everything in her role to honour Mr Lewis’ memory and serve the people he represented. Ms Jewell, who has worked in the third sector on women’s rights and international development, will be settling into her new role in the Siambr this week.

Newsdirect is a political monitoring company with offices in Cardiff, Edinburgh and London. We provide a range of services to clients with a wide range of interests in Welsh public affairs. Why not try out our new service, Senedd Today, or subscribe to our free daily political briefing from Wales.