Menu
Home » Blog » Saddling up for the Budget 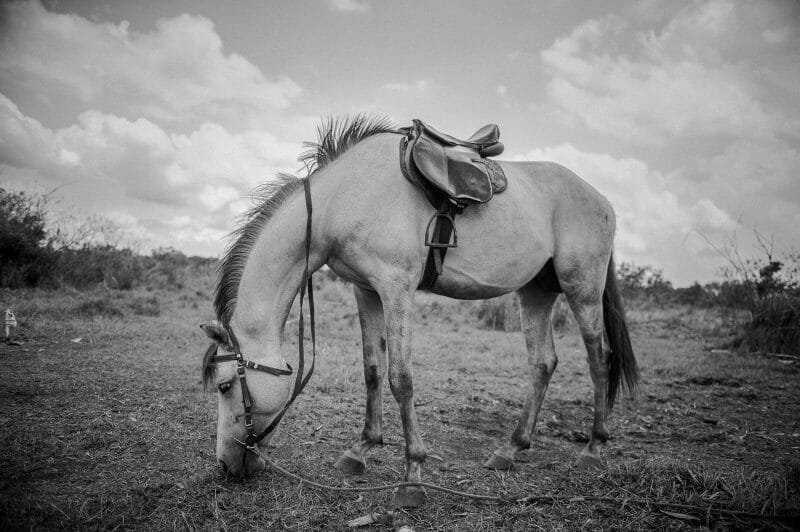 The uncertainty ahead of this year’s Scottish Budget has reached a new peak as forces within and beyond Scotland continue to create flux in the predictions for Scotland’s economy. The job (in)security of the Prime Minister has increased its shoogly peg rating overnight, the markets are jittery about the prospect of a no deal Brexit and we don’t yet know the details of the Scottish Fiscal Commission’s latest forecast (due Wednesday). At Holyrood, a deliberate hardening of budget negotiation positions from the Scottish parties – and the Greens especially – has meant no obvious voting partner emerging from the pre-Budget discussions.

What’s in the kitty?
More cash will be available given the Barnett formula consequentials generated by modest increases in public spending at a UK level and robust growth figures, which show Scotland outpacing UK growth, for now at least. But the Cabinet Secretary has little scope to turn on the spending taps. Even with these increases, the Scottish Government’s resource budget stands below its 2010-11 level, while commitments to increase spending on health – which the Fraser of Allander Institute predicts will absorb half the Government’s day-to-day budget by 2021 – mean non-protected areas face a cash squeeze and further cuts.

Income Tax
Derek Mackay said he will not match the move by Philip Hammond to increase the higher rate tax threshold to £50,000. In an interview with the Financial Times, the Cabinet Secretary for Finance said he would stick to “tolerable levels of divergence” in income tax policy and hinted there was still room to increase taxes in Scotland without reducing revenues. Any income tax rises could take the shape of changes to the threshold, catching more taxpayers in higher bands, or changes to the tax bands themselves. For all the theatrics at the last Budget, no income tax band went up or down by more than 1%. If the Cabinet Secretary decided to match Philip Hammond’s move and increased the higher rate threshold to £50,000, it would cost £280m – more than Scottish Enterprise’s budget. Alternatively, the IPPR found that freezing the higher rate threshold could raise more than £200m a year by 2021-22.

Business taxation
Another source of cash could be a new levy on out-of-town business premises and online retailers, with the revenues used to support faltering high streets. Campaigners say this is needed to level the playing field with traditional, town-centre businesses, but business groups such as the Scottish Chambers of Commerce and CBI Scotland have warned against it. According to reporting in today’s Scottish Daily Mail, the SNP has dropped the online portion of this levy, instead throwing its support behind the UK-wide tax on the profits of online retailers announced at the UK Budget. Derek Mackay has also faced calls to match Philip Hammond’s funding boost for high street businesses, while the FSB has called for a small business Brexit resilience fund.

Local taxation
Despite statements to the contrary in opposition, the SNP in government has been reluctant to tamper with council tax, which is currently levied on the basis of 25-year-old valuations. But last year the Greens were adamant “meaningful progress” on local tax reform would be the price of their support for this year’s Budget. The lack of progress has led them to conclude that the conditions to enter talks have not yet been met. Patrick Harvie described the current system as “broken” and added that in the absence of a change in the Scottish Government’s position, “budget negotiations would be a breach of trust with the democratic decision of our party, and therefore they cannot take place yet”. The one area that offers potential, the Scottish Government’s tiptoeing towards a tourist tax, might not suffice, as the Greens have previously demanded “initial steps” towards the abolition of council tax and further reform of business rates.

Other party positions
The Conservatives and Labour have tax demands of their own. Jackson Carlaw argued that tax rises were unnecessary as a result of the increase in Scottish Government funding from the UK Budget, branding the SNP a “pay more, get less government”. The Conservatives’ main budget asks were a cut in Air Passenger Duty, extra support for high street retailers, and funnelling additional Barnett consequentials directly to the NHS and social care. Labour’s demands include stopping council cuts, ending the two-child cap for social security, ending the rape clause, increasing child benefit by £5 a week and freezing ScotRail fares. The Liberal Democrats called for investment in education and mental health services, an improved deal for councils and action to help tackle staffing shortages in hospitals and schools. Willie Rennie has met Derek Mackay on two occasions “to explore what could be done”, but the stipulation for the SNP to take a second independence referendum off the table was always going to be an impossible ask.

Other spending commitments
The Auditor General for Scotland, Caroline Gardner, said she expects funding for Police Scotland’s IT transformation strategy to feature in the Budget, although police chiefs reportedly expect “very substantial” cuts. The Cabinet Secretary might also announce additional resources for teachers’ pay to head off the threat of industrial action by the EIS, whose members emphatically rejected the Government’s pay offer. Children’s charities, anti-poverty groups, senior academics and faith groups involved in the Give Me Five campaign have also been ramping up the calls on the Scottish Government to use its budget to bring forward the introduction of the income supplement, which is currently due to be introduced by 2022.

Newsdirect will be covering the Scottish Budget live and in detail.  Get in touch with Kirsty on 0131 297 3411 if you would like to trial our monitoring alerts on Wednesday.