Our education specialist, Rhys Jackson, looks at the recently introduced Children (Abolition of the Defence of Reasonable Punishment) (Wales) Bill ahead of its scrutiny by the Children, Young People and Education Committee.

Introduction of the Bill

The Children (Abolition of the Defence of Reasonable Punishment) (Wales) Bill was introduced to the National Assembly on March 25 by the Welsh Government and aims to remove the common law defence of reasonable punishment so it cannot be used by anyone in Wales as a defence in the event of accusations of assault or battery against a child. This was a government commitment set out in the legislative programme in July 2018 by Carwyn Jones, prior to him stepping down as First Minister, and was consulted on in the same year. When it was introduced, the proposed Bill had strong support from Julie Morgan who campaigned to end the defence of reasonable punishment for many years as a backbencher and now holds the role of Deputy Minister for Health and Social Services. She will be taking forward the legislation on behalf of the Welsh Government.

The Bill was first debated on March 26, with Julie Morgan arguing that the overarching aim of the legislation is to protect children’s rights, rather than create a new criminal offence. She said it will support a wider cultural change by making clear that the physical punishment of children is always unacceptable and will encourage alternative forms of maintaining discipline. The Deputy Minister said that if the Bill is passed, there will be a strong public campaign to ensure that people are aware of the changes. Plaid Cymru supported the introduction of the Bill, arguing that it is “absurd” that children are treated differently to adults. Siân Gwenllian, Plaid Cymru’s spokesperson for Education argued that lessons can be learned from nations that have already abolished the defence and called for more positive parenting programmes to accompany the legislation. The Welsh Conservatives spoke out against the Bill, with the party’s spokesperson for Social Care, Children, Young People, and Older People, Janet Finch-Saunders, arguing that the Bill does not encapsulate the full breadth of abuse children are subjected to, such as emotional abuse and coercive control. She also argued that the Bill is unclear on costs, implementation by health visitors and enforcement. The Leader of the UKIP group in the Senedd, Gareth Bennett, raised concerns over ensuring parents are not needlessly prosecuted. 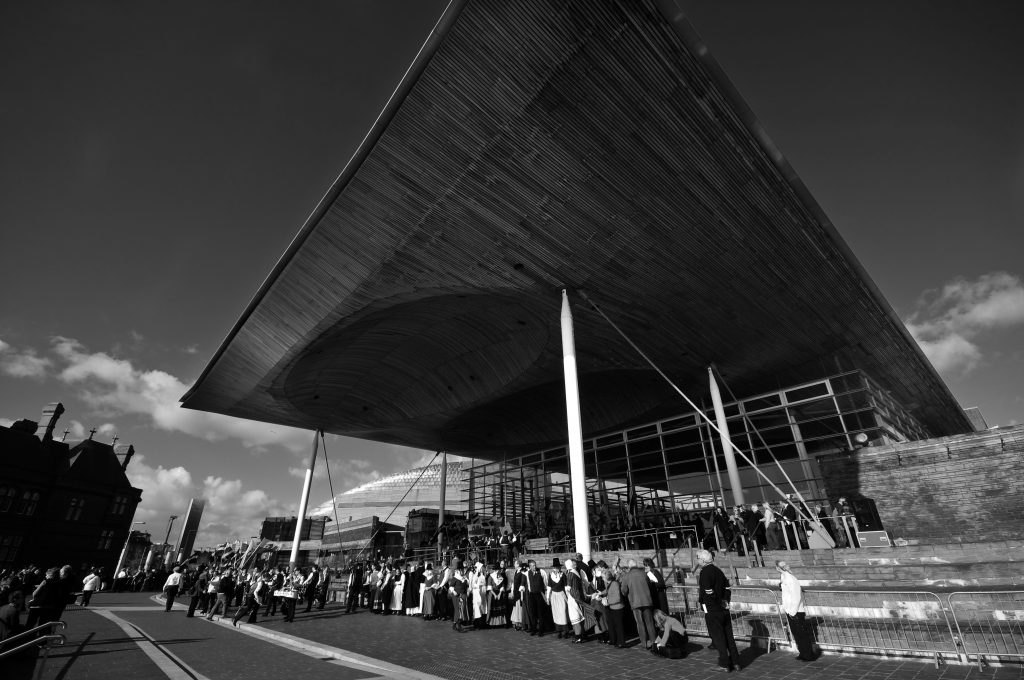 Future of the Bill

The Bill will now progress to the Children, Young People and Education Committee who will take oral evidence from stakeholders, starting on May 2. The legislation will be the focus of the Committee for the next four weeks before the Whitsun Half-Term recess and the inquiry will cover the general principles of the Bill and whether there will be any potential barriers to its implementation. Once stage one of the Bill is complete, there will be a debate on the general principles of the Bill before the discussion of amendments at stage two which will need to be completed before November 8 2019.