Natalie Mauchline has the latest on the upcoming by-election in Shetland. 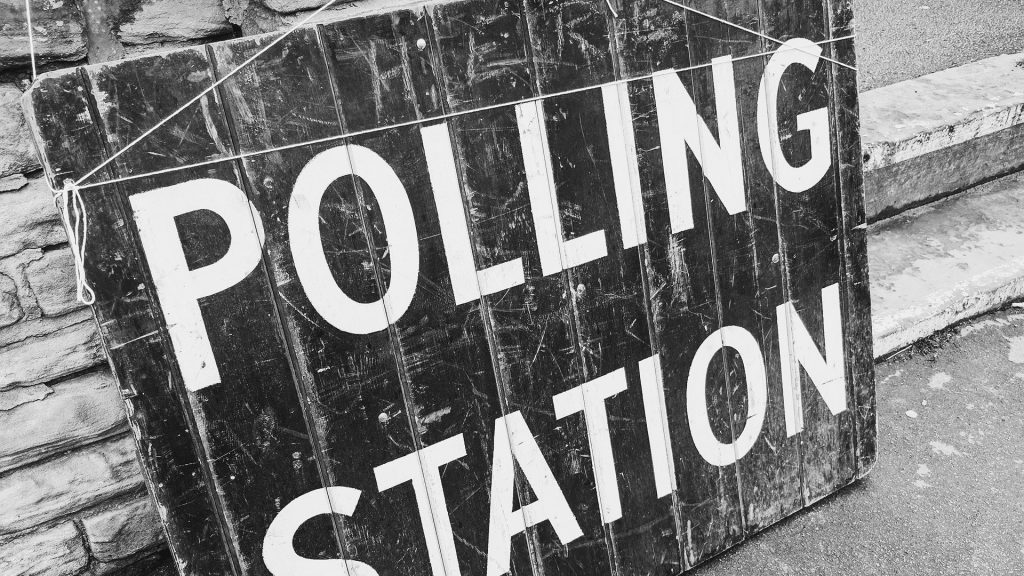 Following the resignation of Tavish Scott, Shetland will be holding a by-election on Thursday 29 August. Tavish Scott had held the seat since 1999. Shetland is the second smallest constituency in Scotland, with a population of 23,000. It is also the second by-election to take place during this parliamentary term, with the first taking place in the Scottish Borders in 2017. The Orkney & Shetland Westminster seat has been held by the Liberal Democrats or the Liberal Party since 1950. While there are ten candidates campaigning for the seat, the Liberal Democrats remain the favourites to win.

The candidates are as follows:

The candidates have expressed views on issues including connectivity, energy, the environment and Brexit. Beatrice Wishart has been critical of the Scottish Government’s approach to childcare expansion. Tom Wills released a five-point plan to make transport more affordable for islanders, including free travel for foot passengers on all SIC ferries, a three-year freeze on NorthLink fares and an increase in peak-season mainland sailings to meet freight demand. Debra Nicolson has spoken about the need to cut plastic pollution in Shetland as a result of the climate emergency. On a visit to the island, the First Minister also called on voters to “send a message to Boris Johnson” that Shetland did not vote for Brexit or a no-deal exit from the EU.

The by-election is also getting attention from the rest of the country due to the Scottish Government’s recent enfranchisement announcement. Last week, the Scottish Government announced it was taking steps to align the by-election franchise with the European Convention on Human Rights (ECHR). In 2005, the European Court of Human Rights ruled the UK Government’s ban on prisoner voting was a violation of human rights. Michael Russell issued a remedial order to bring the franchise rules into line with the Court’s recommendation. The Order will allow prisoners who meet the wider franchise criteria, and who are serving sentences of 12 months or less, to register for a vote in the by-election. The Scottish Government has also introduced the Scottish Elections (Franchise and Representation) Bill, which will allow prisoners across Scotland to vote if they meet certain criteria. The Conservatives described the remedial order as “a dangerous precedent” to set by “enabling dangerous criminals to vote”. The Liberal Democrats supported the remedial order, with Liam McArthur describing it as a “fair and progressive change”.

The deadline for registering to vote is Tuesday 13 August.