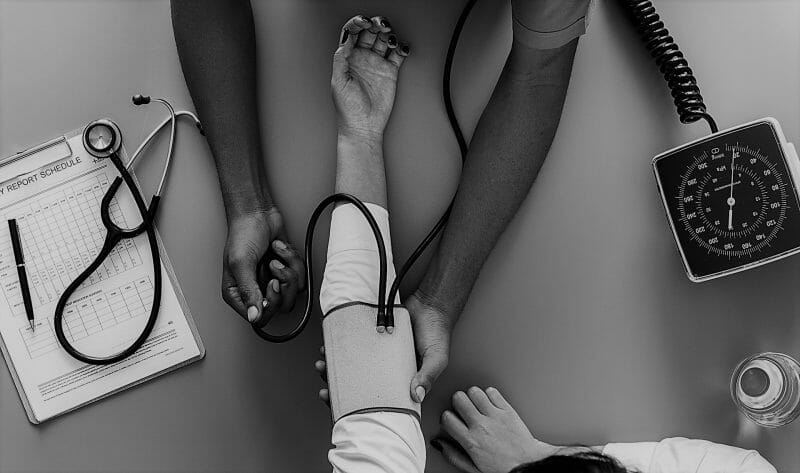 Our health and medicines specialist Rhys Jackson takes a look at the latest developments in health policy from the Senedd.

In the last few weeks the Health, Social Care and Sport Committee has been looking at the Autism (Wales) Bill, proposed by the new Welsh Conservatives’ leader Paul Davies. Mr Davies believes that, although good practice in services for people with Autism Spectrum Disorder (ASD) is evident in some parts of Wales, it is not universal, and that waiting times – for a diagnosis in particular – are too long.

Mr Davies’ main aim for this Bill is to make the provision of services consistent across Wales. He has been supported in this by the majority of the third sector organisations that have given evidence to the committee, with the National Autistic Society Cymru arguing that the same issues that were present in 2008 with the creation of the Autism Spectrum Disorder Strategic Action Plan for Wales are still around.

There is opposition to the Bill however; the Welsh Local Government Association gave evidence last week arguing that the work of the Social Services and Well-being (Wales) Act 2014 needs time to bed in before resources are put into new legislation. Although the Health Committee has seemed positive towards new legislation, members have expressed concerns over the resourcing of the Bill and the impact it may have on other neurodevelopmental conditions.

This may all be for naught however, as the Welsh Government is currently opposed to the Bill. The Cabinet Secretary for Health, Vaughan Gething, has consistently argued that legislation would divert resources away from current work, but did announce a public consultation on how to focus the code of practice on the delivery of autism services. As the Welsh Government currently controls 31 of the 60 seats in the Senedd, it seems unlikely that the Bill will make the statute books.

The External Affairs and Additional Legislation Committee has also been discussing health recently, this time in relation to the hottest topic around – Brexit. Last week, the committee heard evidence from the health sector which had its say on how Brexit will impact services in Wales. A major talking point was the supply of medicines post-Brexit, particularly the ability to import and export and regulatory co-operation, with all witnesses agreeing that disruption to the supply chain could have very serious effects in a short period of time.

The health workforce was also an important area, with witnesses arguing for better communication between governments and the wider public to allay concerns over possible changes to the immigration system or the supply of medicines. As we march on towards the March 29th 2019 deadline, these concerns are only going to grow until some clarity is gleaned from negotiations in Brussels.

Away from committees, Vaughan Gething has had a difficult week with the news breaking on Wednesday that Professor Siobhan McClelland, former vice-chair of Aneurin Bevan UHB, is to leave Wales after losing confidence in the health service over her husband’s cancer care. Prof McClelland called the Welsh NHS “fundamentally flawed” in the autonomous way health boards act. This is not a good look for the Welsh Government and the opposition in the Senedd were keen to pick up on it in Health Questions on Wednesday. Both the Plaid (now former) spokesperson for health, Rhun ap Iorwerth, and new UKIP spokesperson, Neil Hamilton, questioned Mr Gething on the situation, arguing that the Welsh Government lacks control over health boards. Mr Gething rejected this criticism, reaffirming his commitment to the government’s long-term plan for health and social care – ‘A Healthier Wales’.

The Welsh Conservatives focused their opposition debate this week on NHS capacity in Wales, calling for a comprehensive plan for unscheduled care and ambulance services. As can be expected from the opposition, the Conservatives were critical of the Labour-led government’s running of the NHS in areas such as out-of-hours provision, staff sickness, bed numbers and ambulance waiting times. Although Vaughan Gething recognised the challenges within unscheduled care and out-of-hours provision, he argued that work is ongoing to improve services, citing improvement in red call waiting times and the approved Welsh Ambulance Service Trust plan.

Plaid Cymru criticised the Welsh Conservatives’ original motion as it failed to mention social care, with Rhun ap Iorwerth and Dai Lloyd both stressing its important role in easing pressure on the NHS. They restated their calls to create a National Care Service, something Hefin David appealed for in this week’s foundational economy debate. Labour leadership hopeful Vaughan Gething has also made this one of his manifesto commitments.