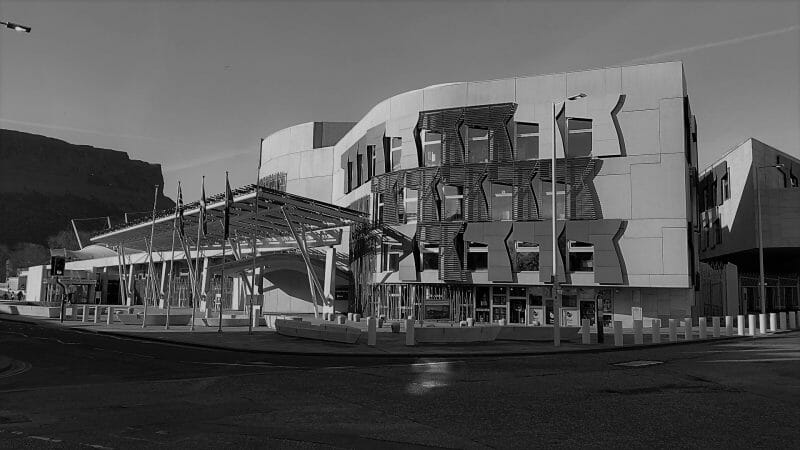 Our Parliament Today Editor, Lawrie Scott-McFarlane, takes us through another busy week.

The Court of Justice of the European Union (CJEU) will conduct an oral hearing on the Wightman case tomorrow. The petitioners in the case include Andy Wightman, Ross Greer, and Joanna Cherry. Labour MPs Tom Brake and Chris Leslie are also involved, as well as several Scottish MEPs. The action is being supported by Jolyon Maugham QC of the Good Law project. They are seeking to determine whether the UK can unilaterally withdraw its Article 50 notification. If they are successful, this would allow the UK to effectively end the Brexit process without legally requiring the permission of the other 27 EU member states. This could make the argument for halting the process more convincing in domestic political terms and the petitioners say it will give the House of Commons a “stronger negotiating hand” during the proceedings. The case was raised in the Scottish Court of Session and the UK Government’s attempts to halt the process at the Supreme Court have been rejected. The hearing will take place at 09:00 before a full court in Luxembourg.

The eagle-eyed among you may have spotted the SNP’s Richard Lyle and Labour’s Rhoda Grant were removed from the Environment, Climate Change & Land Reform Committee webpage last week. The parties have been tight-lipped on whether wider Committee changes are planned. We are expecting all to be revealed in a motion for approval, which should be published by Graeme Dey in the Business Bulletin this week.

John Swinney is visiting India this week along with a delegation of senior leaders from Scotland’s higher and further education sectors. The visit will focus on technology and life sciences. The delegation is promoting trade and investment in Scotland and will also seek to strengthen educational and cultural links. The Deputy First Minister highlighted recent collaborations with the country on the Ganja River Health Project, which supports the delivery of precision medicine for diabetes. He also noted the international reach of Edinburgh’s technology sector and Scotland’s expertise in clean water and data driven innovation. So far, he’s attended a roundtable session with major Indian tech firms.

Edward Mountain, Conservative MSP for the Highlands & Islands, will lead a debate on Tuesday on bullying at NHS Highland. The issue was raised by a number of whistle-blowers earlier this year, who reported their concerns to the press. Clinicians said the board suffered from a culture of “fear and intimidation” involving potentially hundreds of staff. The Scottish Government has since initiated an externally led independent review of the allegations, to report back early next year. It will be led by John Sturrock QC, who will investigate staff concerns and explore any underlying issues. The board itself is also facing significant financial pressures, with a projected deficit of £19.9m for 2018-19. NHS Scotland is expected to provide enhanced support in response.

It was the International Day for the Elimination of Violence against Women on Sunday. This marked the beginning of 16 days of action against gender-based violence, ending on Human Rights Day on Monday 10 December. Tomorrow, MSPs will debate the issue, including the Scottish Government and COSLA’s ‘Equally Safe’ strategy. Ministers have sought to highlight the progress made ahead of the debate, including strengthened domestic abuse legislation, additional funding for rape crisis centres and an expansion of consent programmes in schools.