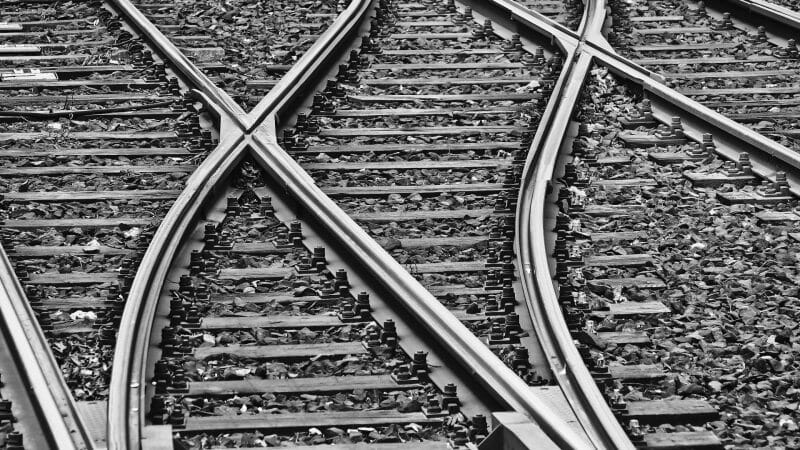 Labour’s drive to have the railways renationalised picks up steam on Wednesday, when the party has an opposition debate on ScotRail scheduled. The party is calling for the Scottish Government to end the franchise and return ScotRail to public ownership at the “earliest opportunity”. This would see Abellio lose the franchise in 2022. Labour will also lead a debate on social care, following a rancorous debate last week in which newly-appointed Shadow Health Secretary, Monica Lennon, accused the Scottish Government of ignoring the needs of older people in South Lanarkshire.

In Westminster, the Scottish Affairs Committee holds the final evidence session of its inquiry into Brexit, trade and Scotland. MPs will take evidence from Ivan McKee, representing the Scottish Government, and David Mundell, representing the UK Government. While international trade is technically reserved, the Scottish Government has argued the implementation of trade deals – particularly in areas like agricultural and food & drink standards – could affect devolved areas and key Scottish exports like whisky. Expect chlorinated chicken to rear its ugly, chemically-treated head.

The Scottish Rural Parliament starts on Wednesday. Featuring discussions on superfast broadband, rural homelessness and community shares, as well as speeches from Mairi Gougeon and Fergus Ewing, the gathering concludes on Friday. On Thursday, Nicola Sturgeon will head to Glasgow to speak at the Federation of Small Businesses’ annual dinner. The group has recently called for action to rejuvenate ailing high streets and cuts to business rates, mirroring announcements in the recent UK Budget. The First Minister will be on firmer ground the next day when she speaks at the Independence Magazine’s annual St Andrew’s Dinner, the “largest social event in the SNP calendar”.

The Local Government & Communities Committee straps itself in for another bumpy ride through Stage 2 consideration of the Planning (Scotland) Bill on Wednesday. The Scottish Government has already suffered a number of defeats as the SNP lacks a majority on the Committee, with Kevin Stewart at times visibly frustrated by opposition amendments. One comfort for the Government is that, while the Conservatives, Labour and Greens have frequently been unanimous in their opposition to the Minister’s proposals they haven’t always been able to coalesce around a single solution.

On Tuesday, the Stage 1 debate for the Age of Criminal Responsibility (Scotland) Bill takes place. Remarkably, Scotland has the lowest age of criminal responsibility across the EU, at just eight years old. The rest of the UK uses age ten while most EU states opt for 14. The Bill seeks to raise the limit in Scotland to 12, reflecting widespread support in a public consultation and criticism from children’s rights groups, the UN and the Scottish Parliament’s Equality & Human Rights Committee.