Energy: The Latest from Scotland 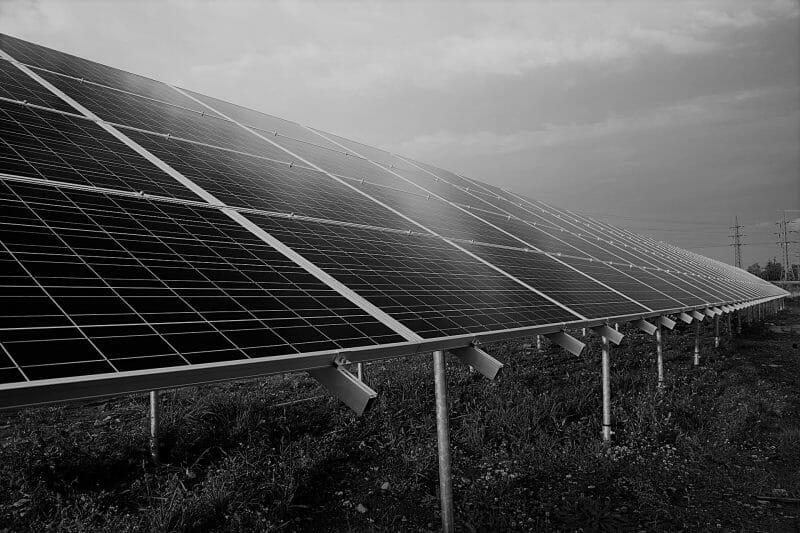 David Wilson provides an insight into the impact of coronavirus on the energy sector in Scotland.

Few industries in the UK, if any, won’t have been affected by the current coronavirus pandemic, including the energy sector. While you’d think that with more people working from home since the beginning of March, the coronavirus would only prove to benefit the sector, it’s worth looking at how it will impact the industry in the long-term as well as in the immediate.

The current crisis has so far proved to be a bit of a nightmare for the oil industry, particularly for producers in the North Sea. Prices of crude oil have fallen to around $20 per barrel, in part due to a trade war between Russia and Saudi Arabia, but also because of large shut downs in other energy dependant industrial and manufacturing industries. The Oil & Gas Authority has warned the pandemic will hit the industry “hard” with postponements being made to planned oil field developments and worries around large scale coronavirus outbreaks among offshore workers having an negative impact. In response to immediate concerns, there have been rumours of a resilience package from the UK Government to support producers in the North Sea. Looking to the future, it’s been suggested the best way for the sector to respond to the crisis and bounce back is to take advantage of artificial intelligence and make better use of drone technology. How well the sector can successfully adapt, however, remains to be seen.

Construction isn’t typically the first thing that comes to mind when thinking about the energy sector, but it’s essential for the manufacturing of many offshore and onshore energy projects. With the Government limiting construction work to supporting crucial infrastructure during the coronavirus pandemic, the expansion of renewables infrastructure and generation capacity is likely to take a hit. In 2019, total annual installations for wind power reached 2.7GW and it was predicted annual installations for 2020 would see 1.22GW. However, this figure could now shrink to 980MW due to the pandemic disrupting construction work and the supply chain. Prior to the outbreak, the number of new renewable energy projects applying for planning permission reached a four-year high in the UK last year. It’ll be interesting to see how the figure this year compares to last year’s and how the industry and Government will respond to ensure renewables projects aren’t derailed completely.

Having more people working from home and spending the majority of their time indoors naturally leads to the assumption that energy consumption, and therefore energy bills, will increase for as long as the lockdown lasts. However, the Government and opposition party politicians are keen to respond to concerns that vulnerable consumers are disadvantaged by the current situation. In March, the Government struck a deal with energy suppliers that ensured customers with pre-payment meters who may not be able to add credit can speak to their supplier about options to keep them supplied, including having a discretionary fund added to their credit. Other measures could also include debt repayments and bill payments being reassessed. However, some opposition MPs are calling for further intervention to help consumers with a moratorium on VAT being called for and with the lockdown measures now continuing until May, further intervention maybe needed in the future.

Initially, it would make sense to think demands on the supply and transmission of energy across the UK would increase due to more people practising social distancing and working from home. This would lead to questioning whether the National Grid and energy companies could cope with the surge in demand. However, the increase in the number of people working from home is balanced out by the decrease in consumption from industrial and commercial sectors. Domestic energy demand accounts for 30% of all consumption, while industrial and commercial demand accounts for 26% and 21% respectively. It’s more likely that trends in consumption during the pandemic will resemble something similar to what would be considered normal at weekends. The National Grid has also restricted its regular workforce from entering the control rooms to prevent any possible spread of the virus to its emergency response and critical operations teams and several energy providers have contingency plans in place to ensure smooth supply and transmission of energy throughout the current lockdown.

When the UK Government announced the postponement of COP26 from November to sometime in 2021, there were concerns the venue would be changed from Glasgow, a rumour that had been circulating before the outbreak. As it stands, COP26 is still expected to take place in Glasgow and looks set to be the most significant climate conference since the Paris Agreement was signed in 2015. The summit in November was a chance for the Scottish renewable energy sector to show off Scotland’s ability to generate energy on a large scale and push for further investment and interest in renewables technologies. COP26 also provided the oil and gas companies an opportunity to show the steps it is taking to support the reduction in climate emissions through decommissioning and their developments in battery power storage. The absence of such an event this year will mean the loss of a big spotlight on the sector and a chance to encourage investment, showcase new technologies and network.