Education & Skills: The Latest from Scotland 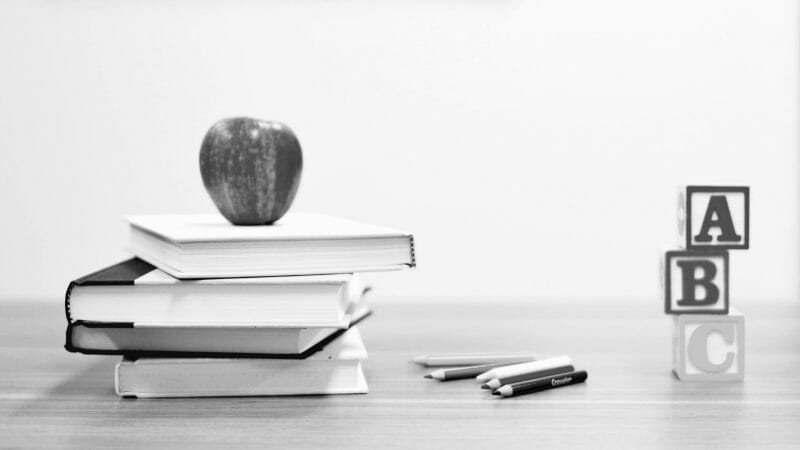 Jack Fawcett has the latest on the educational developments in Scotland on Results Day and ahead of the reopening of schools next week.

Education has remained at the top of the agenda throughout the COVID-19 pandemic. The closure of schools, colleges and universities, the move to home learning, the cancellation of exams and rising educational inequalities across Scotland have caused considerable challenges for the Scottish Government. With the imminent reopening of schools next week, fears around pupil health and safety, delays to laptops for disadvantaged students and the controversial exam results published today, educational issues are set to dominate the political landscape well into the future.

With phase three of the lockdown underway, the return to schools in Scotland next Tuesday is at the top of the agenda for the Scottish Government. The phased return means all pupils should be back in classrooms full-time by Tuesday 18 August, with teachers being encouraged to socially distance from pupils while a new surveillance programme has been created to help identify, track and contain the virus. Despite the development of guidance and distribution of funding, Stephen McCabe, Joint Chair of the Government’s Education Recovery Group, has highlighted the opposition from councils and others regarding the lack of guidance clarity and adequate funding for PPE, ventilation, surveillance and cleaning to ensure the safety of pupils and staff.

A key commitment from the Scottish Government was to provide 25,000 internet-enabled laptops to disadvantaged students across Scotland to mitigate the rise in educational inequalities as part of its £30m digital inclusion package. Despite the announcement of the scheme in May, pupils are yet to receive the laptops in the shadow of the imminent return to schools next week. The policy has been criticised not only for coming too late and in too small numbers to support those most in need, but due to ongoing difficulties in procuring and delivering the laptops to students. Key questions remain as to when the laptops will be provided to pupils and how the allocation process will work.

The latest exam results for 138,000 pupils across the country were announced today to considerable controversy. Increases in the pass rate for National 5, Higher and Advanced Higher exams across the board were immediately overshadowed by the SQA’s decision to downgrade 124,000 recommended results from teachers. Another key criticism stemmed from the SQA’s Equality Impact Assessment which showed the 20% most deprived pupils in Scotland had received a 15.2% reduction in A-C Higher grades compared to their estimated grades, compared to just 6.9% for the 20% least deprived. Members of all parties, the Educational Institute of Scotland (EIS) and the NASUWT teachers unions have criticised the SQA’s result modelling, with Ross Greer calling for the SQA to appear before Parliament to explain its decisions.

The Scottish Government faces significant challenges over the coming months in delivering on their promise for a successful return to schools in terms of health, safety and tackling educational inequality. Health fears continue following predictions that the level of coronavirus testing across the UK remains too low to avoid a second wave of the virus. There has also been mounting pressure from the EIS and the National Parent Forum of Scotland to increase safety measures for pupils.

PrevPreviousWhat is Universal Basic Income?
NextPreview: Programme for Government 2020-21Next