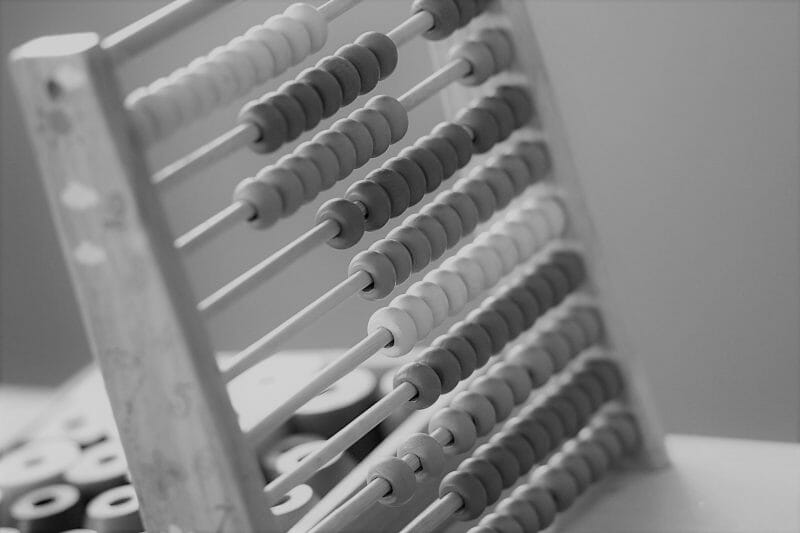 Paul Murphie has the latest on education controversies in Scotland.

At the minute, it would seem the SNP is under-fire as it attempts to defend its record on education. That’s not to say its performance in other policy areas is being widely praised by the opposition parties, but you get the feeling the opportunity to highlight any perceived failure at the heart of the Scottish Government’s “biggest priority” is never passed up. So, what’s happening with education policy the moment – and is the criticism fair?

The previous two sessions of First Minister’s Questions have seen Ruth Davidson challenge John Swinney and Nicola Sturgeon on the issues of multi-level teaching and subject choices. In a feisty exchange with John Swinney on Thursday 6 June, she cited criticisms of the practice of multi-level teaching – which allows National 4/5s, Highers and Advanced Highers taught in the same classroom – from teachers and unions. The Deputy First Minister dismissed her criticisms as a “moan-fest”, pointing to statistics showing rising attainment levels and high levels of positive destinations. The following week, an argument about the parity of subject choices available in Scottish schools broke out. The leader of the Scottish Conservatives cited evidence from Professor Jim Scott to the Education & Skills Committee on the supposed decline in the number of young people receiving qualifications in Scottish schools. Picking up where she left off the week before, she accused the Scottish Government of ignoring the evidence and pursuing a system which widened the gap between advantaged and disadvantaged students. In response, Nicola Sturgeon resolutely defended the Curriculum for Excellence (CfE) and the Government’s achievements in education, highlighting a report from the Commissioner on Widening Access which showed a higher number of young people reaching university.

In the back-and-forth arena of First Minister’s Questions, it isn’t too difficult for the SNP to defend its record on education. For every criticism levied from a union or academic, it can point to a report showing a fair measure of progress, such as February’s report on positive destinations or last week’s annual report from the Commissioner on Fair Access. At the minute, the party is pointing to the ends rather than worrying too much about the means, an effective strategy as long as the news is good.

More generally, a problem for the Government is the lack of allies in virtually any education policy area. From the left, the Greens and Labour continue to accuse it of “underfunding” schools as well as the further and higher education sectors. On Tuesday 4 June, Audit Scotland published Scotland’s Colleges 2019, which concluded there had been an increase in the financial challenges faced by Scottish colleges. It also noted that 12 out of 26 colleges had forecast recurring deficits and only two had “firm plans” in place to deal with this. The Auditor General, Caroline Gardner, told the Public Audit & Post Legislative Scrutiny Committee last week that while funding for colleges had increased in real terms, it would only be enough to cover pay harmonisation. She suggested this could have a substantial impact on colleges in the long-term if the current trend continued. Richard Lochhead defended the Government’s record on further education, pointing to conclusions in the report which showed an increase in student numbers and a strong performance against college activity targets.

Meanwhile, the Education & Skills Committee continues its inquiry into STEM in Early Years. On Wednesday 5 June, the Government found itself on the receiving end of criticism from Labour for not taking STEM education “seriously”, following a survey of Raising Aspiration in Science (RAISE) officers who expressed their dissatisfaction at the lack of funding for equipment and technicians, particularly in rural schools. Issues with teacher recruitment and retention, raised at practically every evidence session the Committee has held in the past few months, have also been cited by the opposition parties as proof of an underfunded, crumbling system.

Last week also marked another important milestone in the long-running saga of Scottish National Standardised Assessments (SNSAs, more widely referred to as P1 assessments). John Swinney updated the Scottish Parliament on the independent review into the controversial tests, conducted by the General Secretary and President of the UK Literacy Association, David Reedy. He told the Chamber the review concluded the Government ought to continue the assessments albeit with “important modifications”. While imperfect, the review found the assessments played an important diagnostic role in a pupil’s formation and were compatible with the objectives of CfE. Cue howls of indignant rage from the opposition benches. Tavish Scott, a fierce critic of the assessments due to their impact on teacher workload, went so far as to call the review a “stitch-up”. Labour’s Iain Gray accused the Deputy First Minister of “arrogance” for ignoring the Scottish Parliament’s vote last September to halt the tests, while Liz Smith reiterated the Conservative argument that the Government was refusing to answer the “basic concerns” of teachers, parents and other education experts regarding P1 testing.

The recent publication of Summary Statistics for follow-up leaver destinations and Education Outcomes for looked after children provided some timely good news for the Government. The reports revealed the proportion of young people who enter work, training or further study within nine months of leaving school is the highest on record. The gap between young people from the most and least deprived communities reaching a positive destination has more than halved since 2009-10 and is at its lowest ever level, while the proportion of looked-after young people now in work, training or study has increased to 76% over the past five years. Labour has already called into question the validity of the statistics, criticising the classification of zero-hour contracts as a positive destination. If the overall trend towards increased achievement by young people continues, the SNP will claim CfE and the changes made to the education system since 2007 have been a success. Just don’t expect the controversy to end anytime soon.