Home » Blog » Budget 2018: As the weather turns frosty the Chancellor is mulling wine 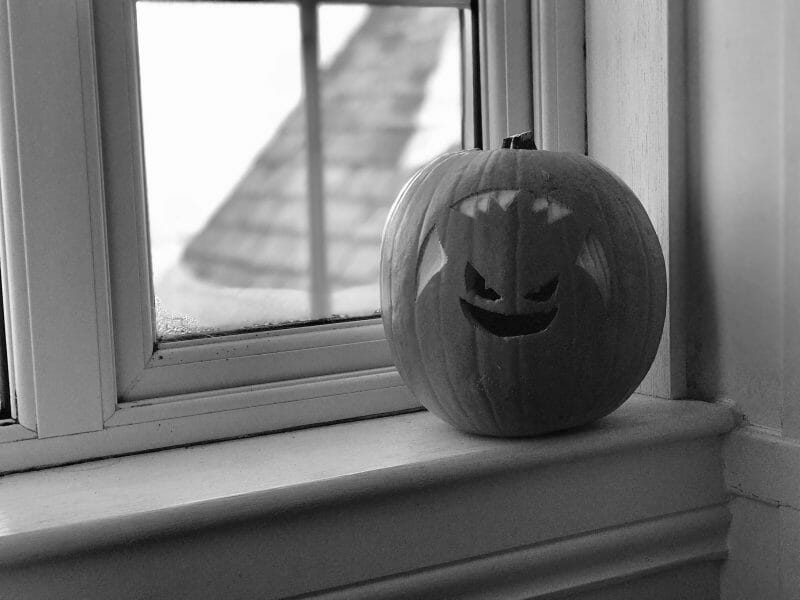 When he stands up to deliver the budget at 15:30 today, Philip Hammond will have to reconcile two very-nearly-contradictory promises: His party’s longstanding commitment to eliminate the deficit and the Prime Minister’s more recent promise of “an end to austerity”.

The IFS suggests that, at a minimum, an end to austerity would mean cancelling planned future cuts to government department budgets, at cost of £19bn. This would not, however, involve reversing cuts that have already happened. Labour has said only “large-scale action” to cancel planned cuts and undo past cuts would truly constitute an end to austerity – an investment of £108bn.

The Chancellor has been helped by accounting revisions that mean revenues are higher and borrowing is lower than predicted. In effect, this gives him more money to play with. He will be looking to use this leeway to give a sense that austerity is easing, if not over, without compromising his long-term fiscal targets.

New funding pots for roads and broadband have already been trailed. It has been reported up to a quarter of a billion could be set aside for connecting homes, schools and libraries in remote and rural areas to superfast broadband. Other announcements over the weekend included more money for mental health services in England and zero-interest loans for those struggling with problem debt and payday lenders.

On top of this, the Chancellor has to find the £20bn that has been promised for the NHS in England and has hinted at paying a “little more” to support the health service. The BMA, however, has said even £20bn will not meet the mammoth challenges the NHS faces as demand for health and social care spirals.

The NHS is not the only service in need of a cash injection. The well-publicised problems with Universal Credit stem partly from the way the system is designed but also the fact it is £3bn less generous than the system it replaces. Labour and some Conservative MPs have called on the Government to reverse these cuts and, while the full £3bn is unlikely, the Chancellor could announce extra funding to protect some of the most vulnerable and dull the sharpest criticism.

All of these spending announcements increase the pressure on the Chancellor to make savings elsewhere through cuts or tax rises. One target could be employees who avoid national insurance contributions by classing themselves as self-employed, according to the BBC. It has also been reported that the Chancellor will cut back an expensive small business support scheme introduced by George Osborne, in which the Treasury pays the national insurance contributions of new employees, potentially saving £2bn. Another revenue-raiser mooted is higher taxes on offshore gambling firms.

Philip Hammond could also hike so-called sin taxes on alcohol and tobacco. Scotch whisky producers have been adamantly opposed to any increase while the SNP has said it would deal a “body blow” to the industry. It’s been suggested the yoke of taxation could be lighter for the humble beer drinker, with the Chancellor abandoning a 3.5% rise in beer duty but mulling increases for wine and spirits.

The spectre of Brexit, however, looms over every number in the Budget red book that will be published alongside the statement today. The Chancellor has admitted he will have to issue a new Budget if the Government cannot reach a deal with the EU, as projections are based on reaching an “average” free trade agreement. If it does not, then growth and tax revenues will be significantly lower. Having agonised over the bottom line for months, “Spreadsheet Phil” might have to tear up his sums and start again.

Today’s Budget speech starts at 3.30pm and we’ll be covering it live.