Brexit: The latest from Wales 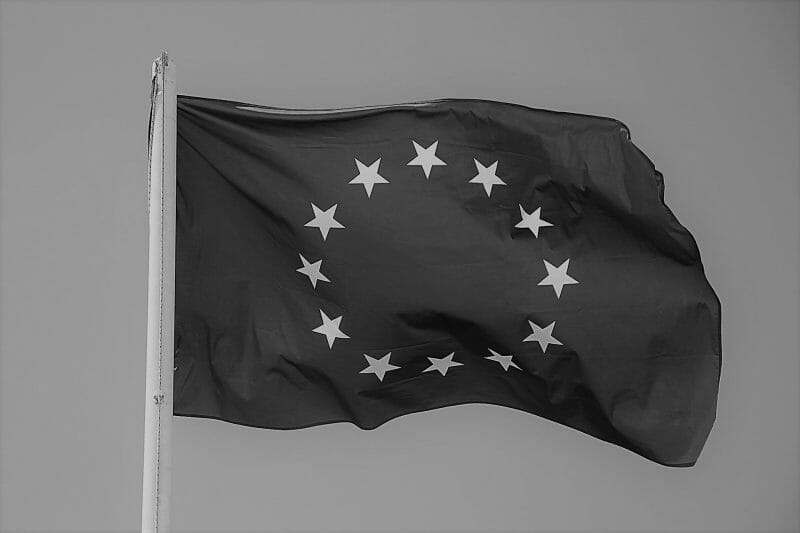 With Brexit less than five months away, Joe Atkinson takes a look at the latest developments in Wales.

Allegations of a power grab

The Welsh Government has come under fire from Plaid Cymru AMs over its decision to grant legislative consent to the European Union Withdrawal Act. Critics of the legislation have described it as a Westminster “power grab”, with Plaid AMs asserting that it will allow the UK parliament to take control and make changes to laws coming from the European Union that should be the responsibility of the UK’s devolved parliaments. The Scottish Government refused the grant consent to the Withdrawal Act so is currently in the midst of a Supreme Court battle with Westminster over its own EU Continuity Bill.

It’s no secret that EU structural funds benefit Wales more than the rest of the UK – it has less than 5% of the population share of the UK but receives around 24% of the UK’s structural fund allocation. Structural funds are designed to reduce regional inequalities within Europe, with poorer regions receiving more support. The West Wales and the Valleys region, which covers 15 local authorities, has been identified by the EU as the poorest region in north-west Europe, and has therefore disproportionately benefited from structural funds over the years compared to more affluent regions.

Welsh Government ministers have said the UK needs a new funding settlement post-Brexit to reflect the amount of EU funding that has previously flowed into Wales. There are concerns that the Barnett formula, currently used to distribute funding to Wales, would deliver a significant funding shortfall. The government has consistently called on Westminster counterparts to provide more solid details on the Treasury’s guarantee that all EU funding assigned to Wales via structural funds will be underwritten until the end of 2020. After that, funding will be distributed via the UK Government’s proposed shared prosperity fund. There has also been very little information on how this fund will work, with AMs expressing fears that it will not adequately address regional inequalities.

As well as development funding, Wales has also become heavily dependent on direct farm payments from the EU to maintain Welsh farmers’ livelihoods. In its consultation on a new land management system to replace the EU’s common agricultural policy (CAP) post-Brexit, the Welsh Government has proposed the replacement of these direct payments with two funding streams – one for economic resilience and the other for public goods. The economic resilience stream would provide targeted funding to boost farm and supply chain productivity, while the public goods stream would provide loans and grants to farms that contribute to environmental improvements through the management of their land. The government’s rural affairs secretary Lesley Griffiths caused a stir recently when she told the Farmers Guardian that she plans to abolish direct payments regardless of how farmers respond to the consultation. Having received over 12,000 responses to that consultation, it will be interesting to see if the government will bow to pressure over direct payments.

Impact on the red meat industry

While land management reform is seen by many as an opportunity to fix an ineffective system, there is less optimism among the agricultural sector for the red meat industry in Wales. Welsh lamb faces a Brexit double-whammy, as trade tariffs with the EU could jeopardise trade with a market that represents 94% of all exports, while future trade deals with other lamb producers such as New Zealand would increase competition at home. The Welsh red meat industry body Hybu Cig Cymru has called for continued free trade with the EU to ensure the industry is able to sustain recent successes, but there are fears that a bad deal for Welsh lamb or a no-deal Brexit could be a critical blow to the industry.

Next week AMs will debate the impact of Brexit on equalities and human rights. This issue has been explored in a long-running joint inquiry by the External Affairs and Equality committees. Once the UK leaves the EU, it will no longer be required to comply with the EU Charter on Fundamental Rights. This charter has been recognised as being more advanced than the UK’s own Human Rights Act in terms of affording protections such as workers’ rights and the right to physical and mental integrity. The two committees have recommended that the Welsh Government should encourage the UK Government to ensure that the EU Charter’s rights continue to apply in Wales post-Brexit. There are also concerns that the loss of structural funds could affect equalities; ‘Equal Opportunities and Gender Mainstreaming’ is one of three cross-cutting themes in the European Structural and Investment Programme for 2014-20.

Impact of the Irish border problem on Welsh ports

Carwyn Jones has spoken regularly on the impact that a hard border between the UK and the Republic of Ireland would have not just on tensions at the land border but also the economies of both Wales and Ireland. Wales exported almost £1bn of goods to the Republic in 2016-17, making it the fourth largest destination for Welsh exports, and it has been estimated the Irish businesses support around 11,000 jobs in Wales. Politicians have warned about the impact a hard border would have on Welsh ports such as Holyhead, Fishguard and Pembroke Dock.