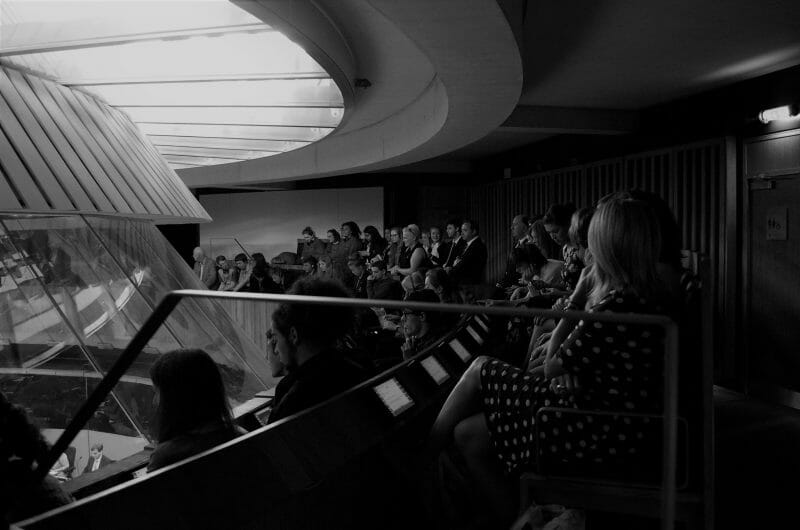 We’re looking for a new Account Manager to join our team in Wales. Starting salary is £20.5k + benefits including 20 days annual leave and super colleagues. Find out more here. 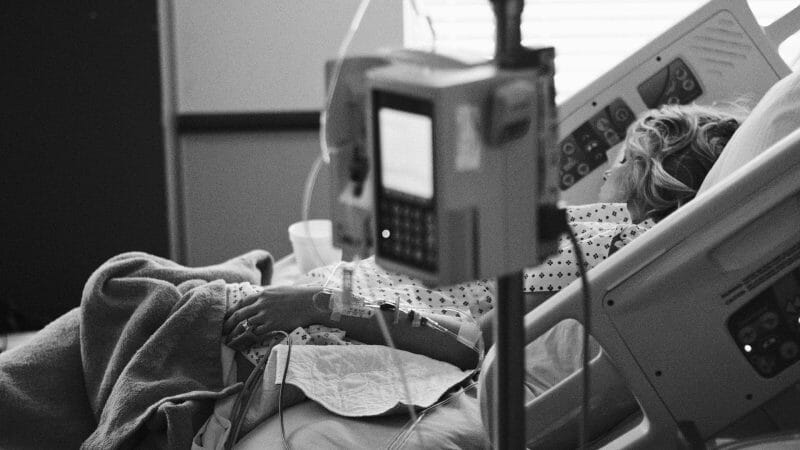 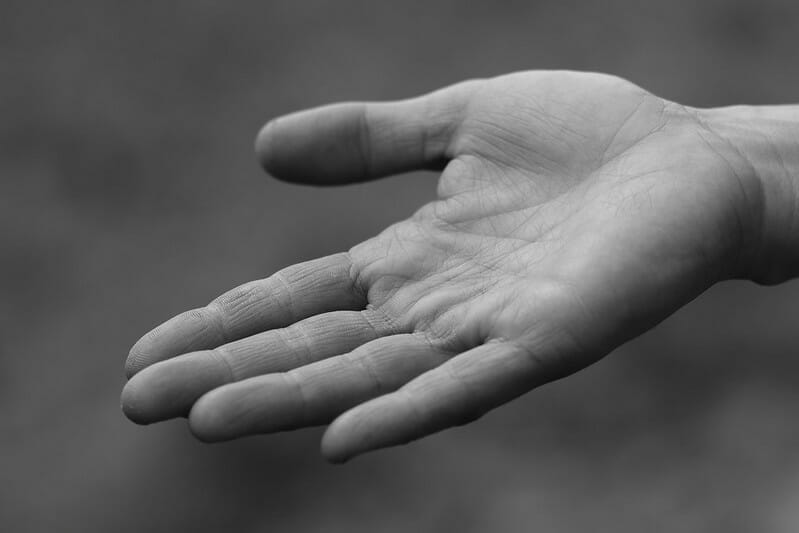 As the conflict develops, Newsdirect Wales’ Seb Bench considers what support Wales can offer the people of Ukraine fleeing the Russian invasion. 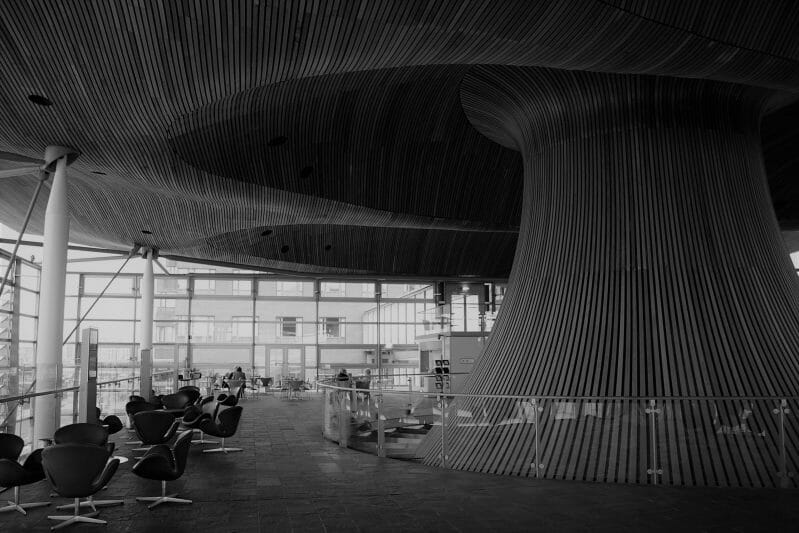 Senior Account Manager, Ian Woodbyrne, evaluates the place for sport within the Health, Social Care & Sport Committee and proposes its potential inclusion within the Constitution, Europe, External Affairs & Culture Committee.   In June 2021, new MSPs to the Scottish Parliament were required to vote upon a motion extending the time allowed for the […] 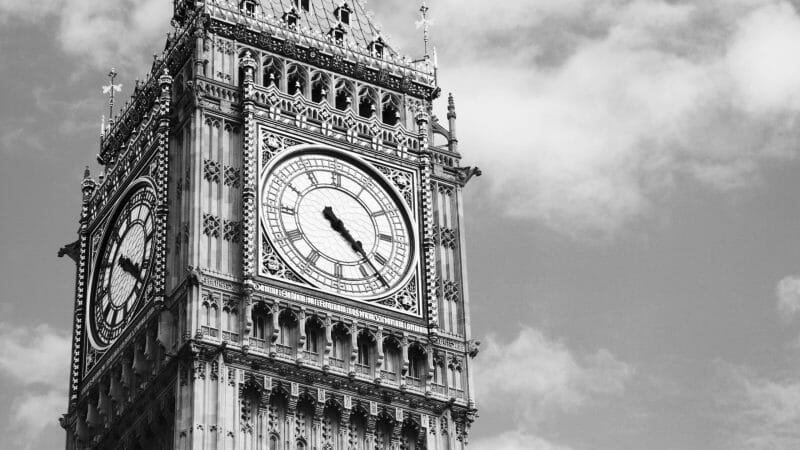 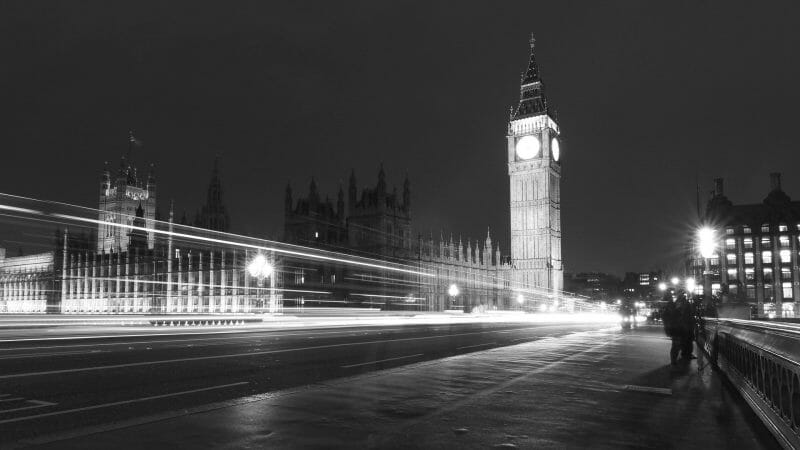 Queen’s Speech: HM The Queen will deliver the Queen’s Speech at 11:30 in the House of Lords on Tuesday 11 May, setting out the government’s legislative agenda for the coming year, and marking the formal reopening of parliament. The parliament will hold a series of debates this week on the content of the speech.  Boris […]

Jack Fawcett, Senior Parliamentary Reporter, compares the environmental commitments in the party manifestos.  Green Thumbs – where the parties stand on environmental issues From Glencoe to Skye, the Trossachs to the Borders and from Moray to Caithness, Scotland’s landscape is beautiful, and Scots want to keep it that way. Climate change has been a prevalent policy […]