A general election preview from Scotland 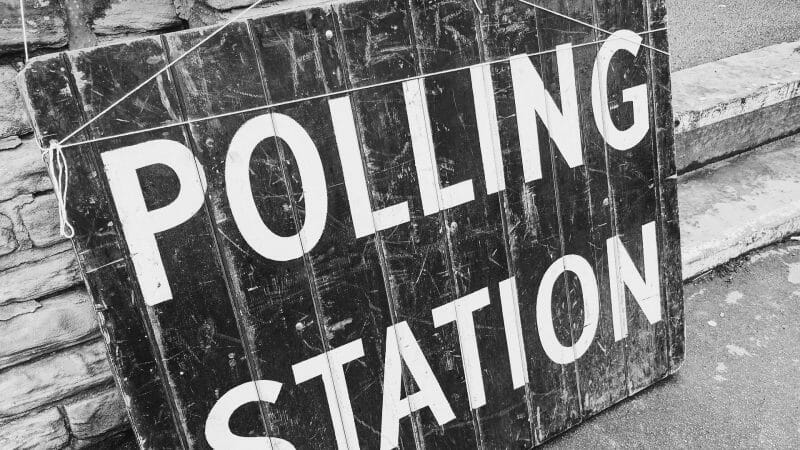 Ahead of next week’s general election, Corrie Innes has the latest on the seats to keep an eye on in Scotland.

North East Fife, the most marginal seat in the UK, is the obvious place to start – Stephen Gethins held off the Lib Dems by just two votes here in 2017. The Lib Dems are determined to go three better this time and are campaigning hard in Ming Campbell’s former constituency. They’ve selected ex-police officer Wendy Chamberlain. Conservative candidate Tony Miklinski’s been talking up his chances but given he came a distant third two years ago, a victory is unlikely. The MRP polling model which successfully predicted the 2017 election has them on 21%, 3% down on 2017 – perhaps pro-Remain Tories will vote tactically to unseat a relatively prominent nationalist. MRP has the SNP retaining the seat with a 1.7% majority. That doesn’t sound like much but to Stephen Gethins it would surely seem gargantuan, at least until the next election starts to loom.

Lesley Laird enjoyed a meteoric rise after winning Kirkcaldy & Cowdenbeath in 2017, joining the Shadow Cabinet six days after her election and becoming Deputy Leader of Scottish Labour the following year. But she has a fragile majority of 259 which seems even more precarious given Labour’s poor polling. Indeed, the MRP poll had Labour on 29%, seven points behind the SNP. But there may well be some hope for her. The SNP withdrew its support for their candidate, Neale Hanvey, following the discovery of anti-Semitic social media posts on Thursday 28 November. However, his name will still be on the ballot next to an SNP logo and he’s continuing his campaign as a “pro-Indy” candidate. How much support Hanvey can retain without the backing of the party remains to be seen but Labour will surely feel more positive than last Wednesday.

Among several ‘three-way marginals’ in 2017 was Lanark & Hamilton East. Angela Crawley narrowly retained the seat by 0.5% from the Conservatives and 0.7% from Labour. The seat was expected to be tightly fought with Labour but the Tory surge caught many by surprise. They are very much the main challengers this time, with Borders Council Leader Shona Haslam the candidate. The MRP poll had her on 34%, behind the SNP on 39% but ahead of Labour, who were down to 18%. Former Gordon Brown adviser Andrew Hilland will be hoping to defy the pollsters at the second time of asking.

The MRP poll predicted just two Labour victories in Scotland – Edinburgh South, where Ian Murray commands substantial personal support, and Coatbridge, Chryston & Bellshill, where Hugh Gaffney was expected to hang on by 1%. The veteran trade unionist unseated Phil Boswell in 2017. This time, Councillor Steven Bonnar the SNP candidate. The Greens are standing too – will their presence dilute the pro-Indy vote and get Labour over the line, or will Liberal and Conservative attacks on Labour’s Brexit and independence stances take their toll?

Defending a 10.6% majority in a city which voted No by over 58%, the Conservatives would have been relatively confident of retaining Aberdeen South. That was until Ross Thomson announced he would not seek re-election following an accusation of sexual assault, however. Councillor Steven Flynn is the SNP’s candidate, going up against Council Co-Leader Douglas Lumsden. MRP has the Tories three points ahead. Lib Dem veteran Ian Yuill, yet another member of Aberdeen Council, will seek to win over pro-EU voters in a city which voted overwhelmingly to Remain (68% favoured the EU). He is unlikely to turn 5.8% in 2017 into a serious challenge but living up to the MRP’s 14% prediction would be an improvement for the party which used to regularly finish second here behind Labour, who are expected to slump to fourth.

PrevPreviousHousing: A Round-Up from Scotland
Next5 Things Happening in Scotland This WeekNext