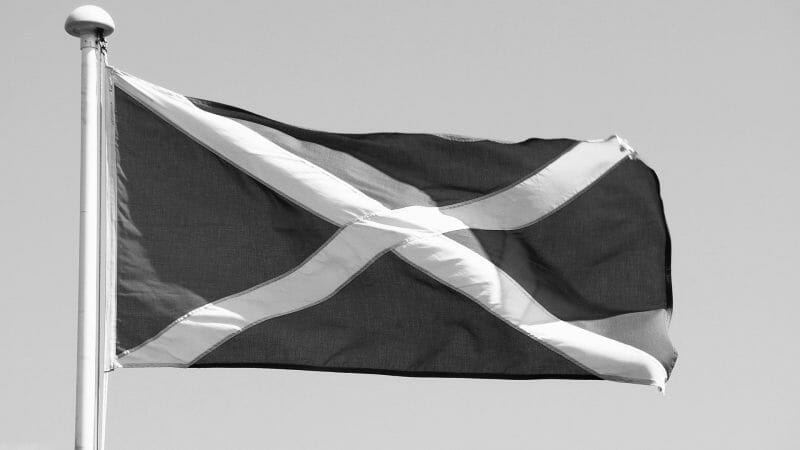 Natalie Mauchline has the latest on what’s happening at Holyrood this week.

Following the defeat of the Prime Minister’s Withdrawal Agreement on Friday afternoon, MPs will vote again on another set of Brexit options this evening. The second round of indicative votes includes a customs union, a second referendum and membership of EFTA. There is also potential for a third round of indicative votes to be held on Wednesday. The Prime Minister faces possible resignations from her cabinet this week, including Chris Grayling and Penny Mordaunt, if she decides to pursue a “soft Brexit”. The Conservative Chief Whip has openly criticised cabinet members, accusing them of “trying to undermine the Prime Minister”. If MPs still cannot find a consensus on the way forward and Theresa May’s deal is not approved, the UK is now scheduled to leave the EU on Friday 12 April. It remains the hope of the UK Government that a further extension to Wednesday 22 May will be possible if the Withdrawal Agreement is approved before Friday 12 April.

The Climate Change Bill will be debated at Stage 1 on Tuesday. Pressure is growing for the Scottish Government to strengthen the legislation by setting a net-zero emissions target. Last week, the Scottish Green’s proposal to create a Climate Change Emergency Bill was defeated. However, there is a clear demand for the public for more effort to mitigate climate change. A new poll highlighted that 70% of people in Scotland support more action to tackle climate change. The research carried out by YouGov on behalf of the Stop Climate Chaos Scotland organisation also found that 78% of respondents are as or more concerned about climate change now than they were a year ago. The Intergovernmental Panel on Climate Change met in Edinburgh today to discuss the “rapid, far-reaching and unprecedented” changes which will occur as a result of climate change.

This week, the Conservatives have scheduled two debates on health on Wednesday. The first will cover the need to support NHS staff and the second will be on nutrition. Rachael Hamilton is also scheduled to lead a members’ debate on declining salmon stocks. It is expected she will call on the Scottish Government to take “urgent action” on conservation and management of fisheries.

The Transport Bill will be debated at Stage 1 on Thursday. Although the general principles of the Bill were approved by the Rural Economy & Connectivity Committee, concerns were expressed regarding the financial burden it could place on local authorities. One of the main parts of the Bill is the creation and enforcement of low emission zones, but the Committee argued these zones will not be successful without the improvement of public transport. The controversial workplace parking levy is also bound to be met with resistance. Labour revealed its intention to submit a number of amendments to the Transport (Scotland) Bill at Stage 2 ahead of Thursday’s debate. One of its main proposals will be to allow local authorities to establish their own bus franchise and compete with private providers. The party also proposes ensuring any bus service cuts or changes be put to local consultation.

The Education & Skills Committee will hold the first session of its subject choice inquiry. The Committee will examine what effect the range of subjects on offer has on young people and whether the choice of subjects has narrowed. Submissions to the inquiry have been received from a range of sources, including teaching staff, teaching unions, parent councils and from higher education institutions. Clare Adamson, Convener of the Committee, said subject choice for students had “far-reaching consequences” and had the potential to limit their “future options”. The first panel to give oral evidence to the Committee on Wednesday will include officials from Education Scotland, Highlands & Islands Enterprise and Universities Scotland.

PrevPreviousSenedd this week: Brexit, housing and the growing issue of allotments
NextBrexit: The Latest from ScotlandNext