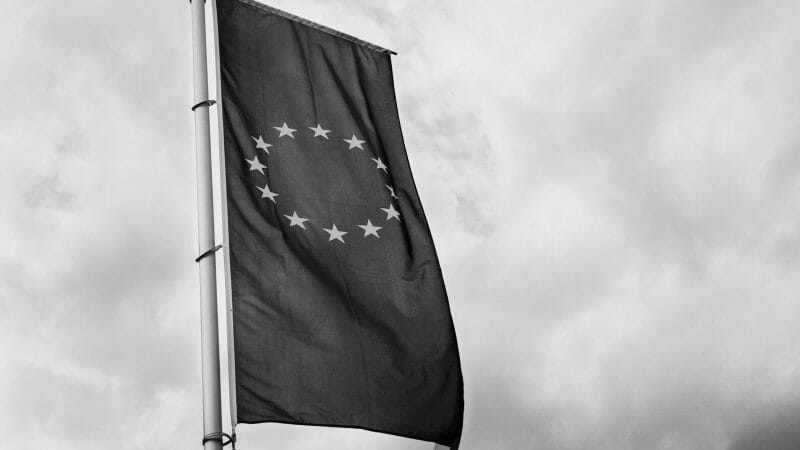 With a crucial Brexit week ahead, Natalie Mauchline takes us through the major events for the week.

Although we have said it many times before, it is likely this will be the week which defines the Brexit process. It will be a crucial one for the Prime Minister as the House of Commons prepares to vote on the Withdrawal Agreement for the second time. Since MPs voted the deal down at the end of January, the Prime Minister has been attempting to get the Irish backstop altered to get the Brexiteers on side. However, it has emerged that no changes have been made and talks with the EU have ground to a standstill. As a result, Theresa May must now return to Westminster with no improvements to her deal and hope that MPs agree to it. As it stands, if the deal is voted down tomorrow, there will be a vote on Wednesday to decide if Britain should leave with a deal or not. If a no-deal option is rejected, MPs will then vote on Thursday to extend Article 50. The Prime Minister remains committed to leaving the EU on time and urged MPs to consider the repercussions if they vote down her deal, arguing that the UK “may never leave at all” if there’s a delay.

The Future of an Independence Referendum

With Brexit approaching its culmination, independence is returning to the forefront of Scottish politics. The SNP will table an amendment in Westminster and, if chosen by the Speaker, it will be voted on tomorrow night. The amendment will ask the UK Government for a second vote on independence, as Scotland should be able to “determine their own destiny” due to Scotland voting to remain in the EU. Though it is very likely this amendment will be defeated, it will not end the debate on independence. Last week, Nicola Sturgeon said she would not hold a referendum without the permission of Westminster. However, if permission never comes from the UK Government, where will this leave the independence movement? The SNP will likely set out fresh plans in the coming weeks as Brexit becomes clearer.

Phillip Hammond will also be giving his Spring Statement on Wednesday. The Scottish Government has expressed concern regarding the additional £140m that has been given to Northern Ireland on top of the previously-allocated £1bn. The SNP has accused the UK Government of allocating more funds as a result of the DUP confidence-and-supply agreement and depriving Scotland of its fair share. The Statement will address the prospects of poor economic growth and review the spending of the previous year. It is likely the tone of the statement will be affected by the Withdrawal Agreement vote. If the deal is rejected, the Chancellor will likely emphasise the damage that could be done by a no-deal Brexit to ensure MPs reject that eventuality in the vote that evening.

Brexit will continue to dominate the agenda at Holyrood, with ministerial statements on the future of Scottish fisheries and the impact on Scottish higher education. Although the Scottish Fishermen’s Federation has been vocally in favour of Brexit, many Scottish fisherman have begun to express misgivings. Post-Brexit fishing arrangements have not yet been negotiated but any trade barriers could severely damage the industry. Universities have also expressed concern regarding the student visa plan for EU students, as the Home Office’s arrangement would allow EU students to temporarily remain in the UK for three years. However, as Scottish degrees often take four years, concern is growing that this arrangement could make Scotland far less attractive for EU students and staff.

The Environment, Climate Change & Land Reform Committee will continue its inquiry into wildlife crime in Scotland, with witnesses from Police Scotland, the Scottish SPCA and the Crown Office and Procurator Fiscal. Although wildlife crime priority areas are set at the UK level, there have been growing calls for protections of certain endangered Scottish wildlife. Recently, Mark Ruskell raised concerns regarding the protection of Scottish beavers, to which the Scottish Government agreed to strengthen protections. The Local Government & Communities Committee will continue to discuss the formation of City Region Deals, which are made between the Scottish, UK and local governments to improve long-term economic performances of regions. Evidence will be heard from local authorities including Clackmannashire Council, Stirling Council and Scottish Borders Council.