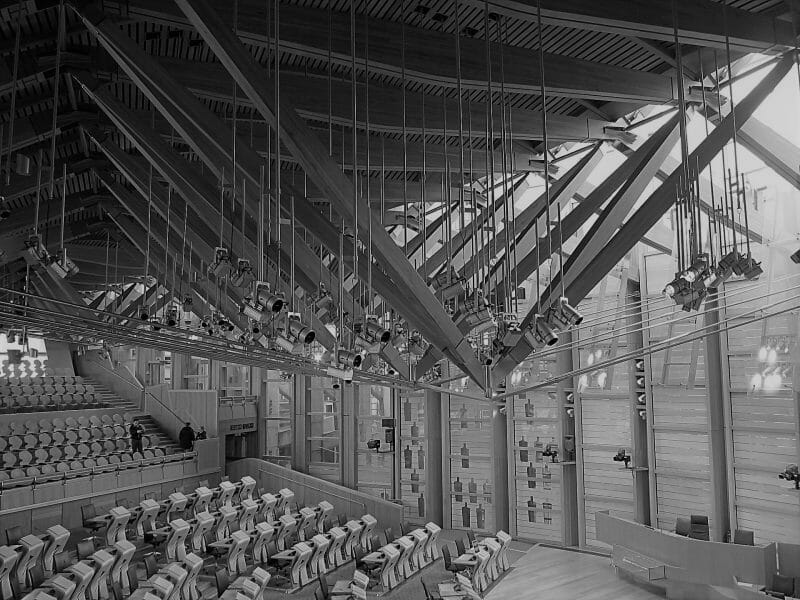 Natalie Mauchline has the latest on the stories from Holyrood.

Britain was scheduled to leave the EU on Friday 29 March. Instead, the UK will leave the EU on Friday 12 April at the earliest if Theresa May’s deal is rejected for a third time in the House of Commons. Over the weekend, reports suggested the Cabinet was reflecting on whether to replace Theresa May with a “caretaker” Prime Minister to conclude Brexit. The Prime Minister also met with leading Brexiteers in an attempt to gather the necessary votes for her deal. Theresa May also met with Jeremy Corbyn in an attempt to gain essential Labour support, as DUP support remains unlikely. Meanwhile, the petition on revoking Article 50 has increased to five million signatures. The “Put it To The People” march in London was attended by over one million people. In an attempt to find some consensus, the Government is likely to put a series of “indicative votes” to the House of Commons in an attempt to break the deadlock between the Brexiteers and Remainers.

Back in Holyrood, the much-anticipated South of Scotland Enterprise Bill will be debated at Stage 1. The Rural Economy & Connectivity Committee gave it’s full support to the creation of the enterprise agency, arguing there was “no doubt the creation of a new enterprise agency in the south of Scotland is required”. It was agreed the agency would cover the Scottish Borders and the Dumfries & Galloway local authority areas. The evidence sessions highlighted the challenges of the region, including an ageing population, poor public transport and lack of digital connectivity. The remit of the agency will likely be the main topic of debate as the Bill moves into Stage 2. In addition, witnesses emphasised the new agency needed to create a solid foundation for businesses in the region, rather than another level of bureaucracy.

On Wednesday, the Scottish Greens will lead two debates in the Chamber on Europe and climate change. The Greens were especially supportive of the recent climate strikes, with Ross Greer leading the charge on ensuring the students were not punished for missing school. The Greens have increasingly criticised the Scottish Government, claiming the transition from a carbon economy has not been fast enough. Mark Ruskell also called for an emergency climate bill, as “greater urgency” is required to lessen the consequences of climate change. Patrick Harvie raised the issue of Brexit at FMQs last week, arguing that Scotland must be allowed to “go in different direction”. He also pressed the First Minister on when the SNP would set out its plans for a second independence referendum.

The Rural Economy & Connectivity Committee will be taking evidence from Network Rail and the Transport Secretary regarding ScotRail’s second remedial notice. The Scottish Government issued the notice following a series of failings on the network. During FMQs last week, Christine Grahame and Nicola Sturgeon agreed ScotRail was in the “last chance saloon” and if services did not improve, the contract with Abellio would be terminated early. The First Minister assured members that Michael Matheson would oversee the remedial plan and ensure improvements were made.

The rights of children will continue to dominate the agenda of the Equalities & Human Rights Committee, with Maree Todd and John Finnie giving evidence on the “smacking ban”.  Last week, the Committee heard from an American academic, who argued introducing a ban on the physical punishment of children would increase cases of sexual assault in Scotland. The Committee has also heard from children’s charities, the Children and Young People’s Commissioner and religious organisations. The Education & Skills Committee will also begin to take evidence on how to encourage young people to take up STEM subjects. The role of the Scottish Government as well as other stakeholders, including Skills Development Scotland, the SQA and Education Scotland, will be addressed.