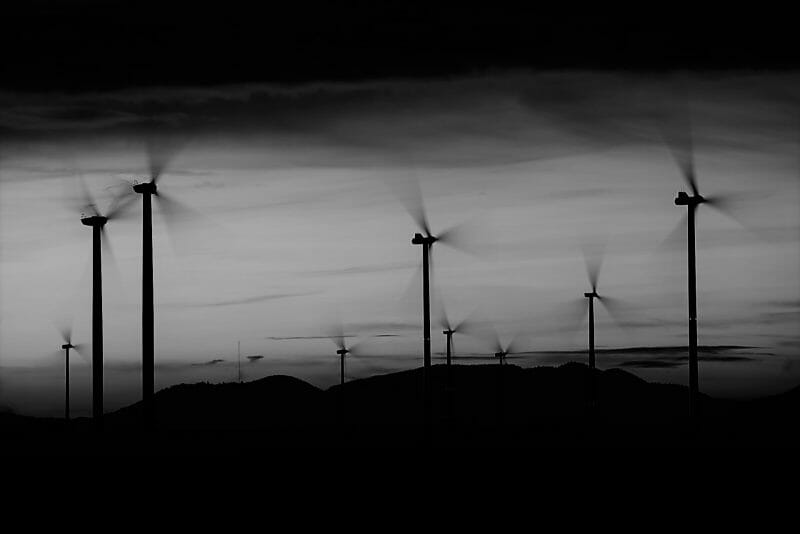 In our latest blog, Louise Wylie outlines the latest news in the environment portfolio.

The Climate Change Bill will reach the Stage 3 this week, with MSPs debating the Bill on Wednesday. The Bill would set a target of net-zero emissions by 2045 but some Green MSPs and campaigners have called for more ambitious goals. Friends of the Earth has called for the net-zero target to be brought forward by five years, and Oxfam has urged the Government to renew its Climate Justice Fund. Two amendments have been submitted to increase the interim target of a 70% reduction in emissions by 2030, Claudia Beamish — supported by the Liberal Democrats — to 75% and Mark Ruskell to 80%. Mark Ruskell has also lodged amendments to introduce a citizens assembly on climate change and to improve energy efficiency in homes.

The Scottish Government has launched a new five-year programme to help prepare for the impact of climate change. The adaptation programme includes more than 170 policies and proposals to protect communities, infrastructure and the natural environment from the impact of extreme weather and flooding. Environmental groups have welcomed the programme, which is the second of its kind. Chief Executive of Scottish Natural Heritage, Francesca Osowska, said: “Nature-based solutions… are crucial to adaptation in all of Scotland’s landscapes, whether that is increasing urban greenspaces to help communities to be more resilient, creating better habitat for pollinators critical to rural businesses, or restoring rivers and wetlands to reduce flooding.”

The Government has opened applications for the £30m Scottish Low Carbon Heat Fund, which is intended to support low-carbon heating. Successful applications can receive up to 50% of capital costs of new “innovative” projects undertaken by businesses or organisations. The fund is supported by the Government, Scottish Enterprise and the Highlands & Islands Enterprise. Citizens Advice Scotland has called on the funding to be made available to individuals as well as organisations.

Last week, the Scottish Government announced delays to the implementation of a ban on sending biodegradable waste to landfill, stating that full compliance by the planned date of 2021 would “not be possible” without sending waste to English landfills. The ban is now planned to come into effect in 2025 on the condition that local authorities and the commercial sector commit to making progress on securing alternative solutions for waste management.

Youth Climate Strikers are participating in a week of climate action, which launched on Friday with the Global Climate Strike. Tens of thousands of people in Scotland took part, with events in every city and in many smaller towns and communities. Dylan Hamilton, a member of Scottish Youth Climate Strike, which organised some of the protests, said: “With the week of action to come we will show that we won’t go away, today’s protest will show the world that the people want action that responds to what climate science demands.” The campaigners plan to deliver “People’s Declarations” on climate action to the Parliament on Sunday 26 September.